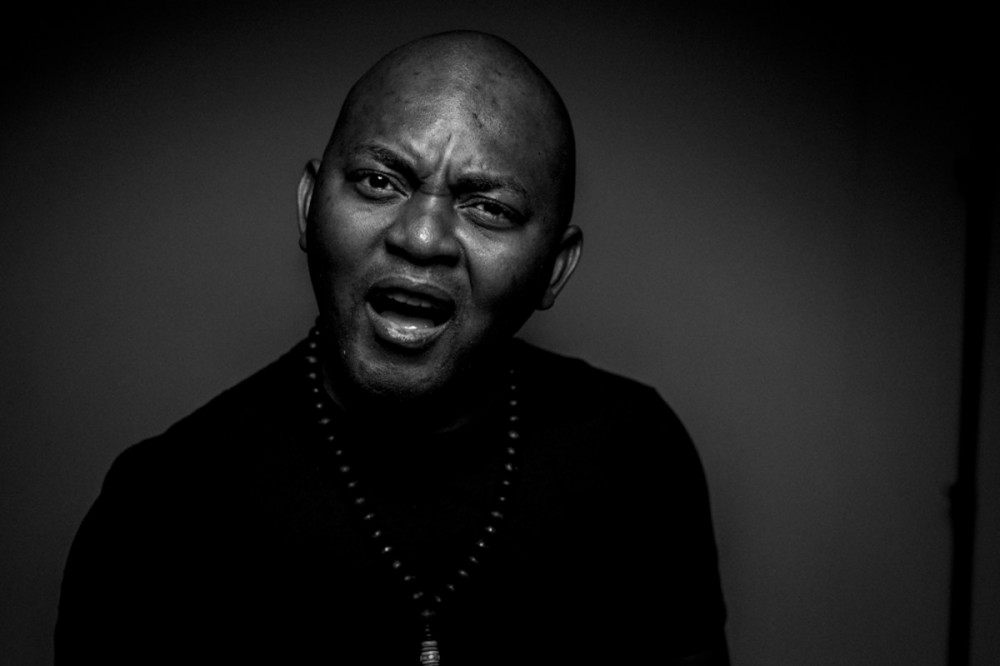 South African producer Themba Mbongeni Nkosi has released his debut record under this THEMBA alias. Having been releasing music under his Euphonik alias for nearly two decades, he now turns to THEMBA with an album Modern Africa, Pt I – Ekhaya.

Ekhaya means home and is a homage to his home in South Africa. It depicts the journey of a person through the various phases in their life. The project was created between Ibiza and Johannesburg, two places he spends a lot of time either gigging or calling a home base.

The new album is a breezy, seven-track blend of the sort of South African house music that has been vital in the country for many years, but is now percolating around the world as well. There are the slow and softer melodic house tracks like “Izindlu” or “Ashamed,” while songs like “Mountain High” add a more energetic element with soaring horns and bubbling drums.

The final track distills the various themes, instrumentally, on this project with a lengthy, soothing mix of drums, strings, trumpet and piano. All the previous songs have vocals, which help drive home the themes on this record and add another element. But “Heavy Weather (Coming Up For Air)," feels like an appropriate finale to close out this album and could even be a set closer as well.

THEMBA first unveiled this alias a few years ago and has now released his most complete thought, as THEMBA, to date. It drives home the themes of change and home, while honing in on the melodic house music that has become vital South Africa's music scene. Get your copy of Modern Africa, Pt I – Ekhaya here.