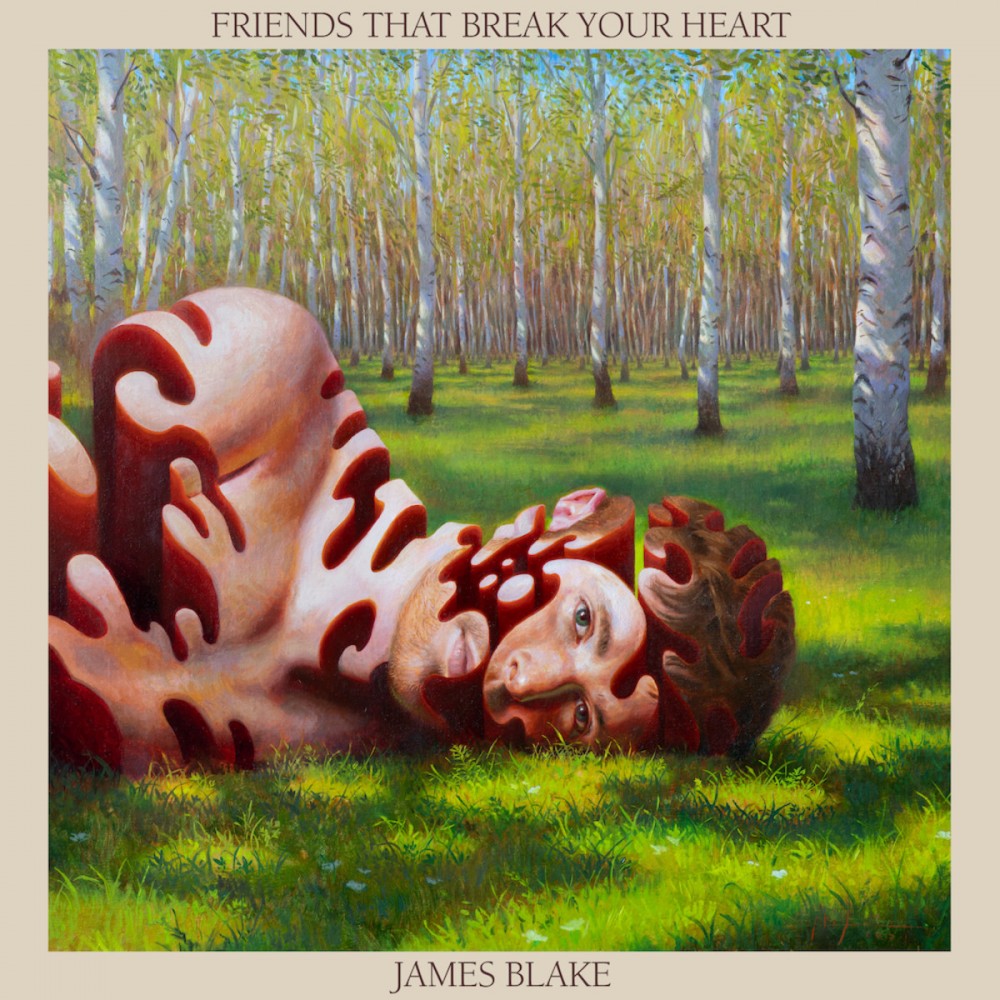 James Blake has released his new album Friends That Break Your Heart. It features the likes of SZA, JID and Monica Martin. Since his breakout a decade ago, Blake’s has been constantly tweaking and evolving his music. It started with the UK dubstep-influenced first two albums that were at times more centered around the club and loss, but he has since started to write different types of songs about love and its many machinations.

This album is James Blake potentially at his most forward and raw, as he explained to Apple Music.

“It’s the most direct songwriting of anything I’ve done. Whether it’s a sad song or an uplifting song, each emotion I’ve gone for is a more raw version of that thing on at least the last two records.”

As the title would suggest, this is an album about love, friendship and losing those things. Love can be messy and this is a look at how it can manifest through various types of relationships. The fear of losing love on “Foot Forward” and being replaced by someone else captures the larger mood of the record. Songs like “Life Is Not The Same” and “If I’m Insecure” hone in on the feeling of potential loss of friendship and its love.

The collaborations provide some different tempos and ideas to the project. “Coming Back” with SZA melds their two styles quite well, while on “Frozen” James Blake comes across as the featured artist, setting the table for JID and SwaVay to do their work.

A lot of the songs are slow and beautiful ballads, but there are some others with a bit more energy like “Foot Forward,” produced by Metro Boomin and Frank Dukes, among others. “I’m so Blessed You’re Mine” feels slightly haunted with dark electronics and distorted strings towards the end.

The sound of James Blake’s voice is the grounding sound on this album and he has been one of the more unique voices over the past decade. The themes of love, loss and friendship aren’t totally new for Blake, but he approaches it from a slightly different angle this time. If you want to hear these live, Blake is in the midst of a US tour right now. Get your copy of Friends That Break Your Heart now.