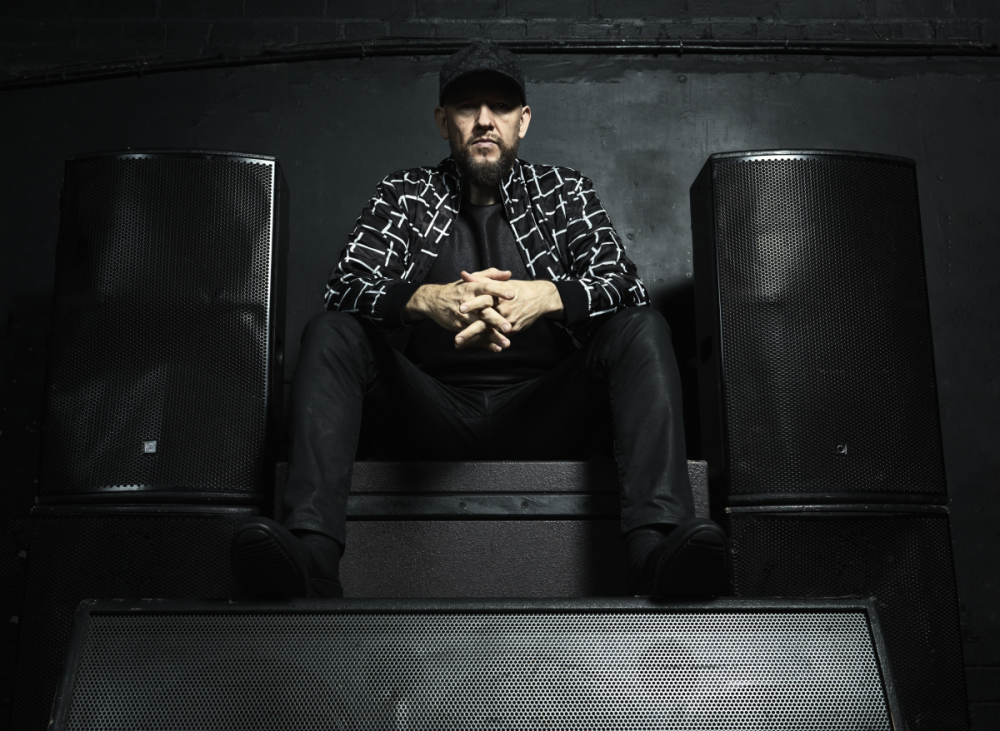 Veteran producer Tom Middleton has released an album E2-XO under his new alias GCOM, which is a 21st century redesign of his original Global Communication concept and collaboration with Mark Pritchard. This one is a little odd for me given the name. My last name is Middleton and my uncle’s name is Tom, so it is like my uncle, who doesn’t make music, has lived a semi-secret life as a DJ. Anyway, that isn’t happening and enough about my family.

E2-XO sounds like a it could be Grimes & Elon Musk’s second child, but it is in fact related to the hunt for other planets that are similar to Earth. NASA has discovered thousands of exo-planets and just this week potentially discovered one outside of our galaxy.

The album plays out like an exploration of space. The project opens with a soft ambient opener, before a gritty and staggering salvo of drums. It is still on earth, but the project is shaking you to your core with the impact of climate change ravaging the earth.

But like in The Expanse as the various characters blast off into space over a ravaged Earth, life starts to change in the vast darkness of the beyond. “Beyond The Singularity” is vast and cinematic, creating the epic feeling of being out traveling through space. There are moments of soft solitude as the project continues, like the isolation of being in a space shuttle millions of miles from the nearest place to land.

The suite of “XO” songs builds over the span of the album, knitting together sonic themes throughout. The first one with QEBRUS is heavy and dark, bridging it to “Transmission #2” that carries those same ideas. The album is dedicated to Thomas Denis AKA Qebrus who passed away in February 2018. Around them are often slower, more melodic songs. The names match actual exo-planets that have been discovered like Wolf 1061c, which is 14 light years away from earth. As our journey continues, we feel the excitement of being by these exo-planets that could one day be a place where humans possibly could exist.

As we exit the views of those exo-planets, the skittering drums start to fade to the vastness of space with strings, piano and low bass. There is a wonder in what has just been discovered and what there is still left to find. The album eventually ends with the lengthy and aptly titled “Beyond The Milky Way” to areas of space that we still know very little about. There is a vast universe out there that likely features structures, life and worlds far beyond out imagination. Go explore it with this album. Pick up E2-XO here in various formats via !K7.