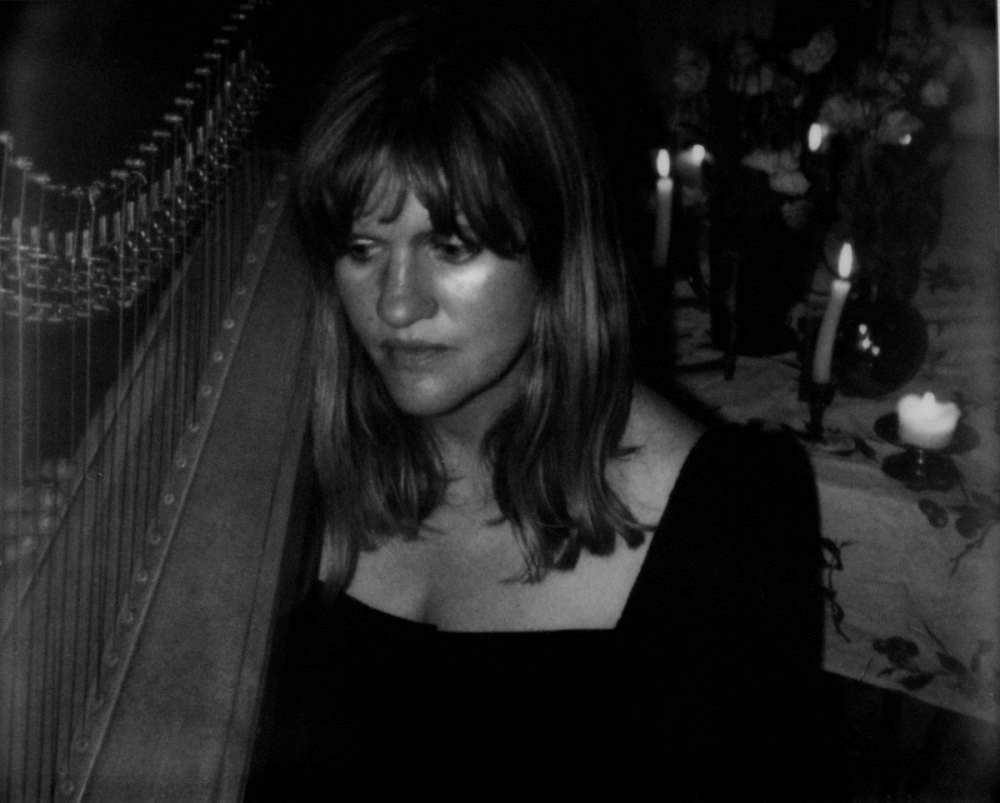 LA-based composer and harpist Mary Lattimore has released a new collection of new and previously unreleased material, Bandcamp-only singles, and other obscurities from her recent archives into an album, Collected Pieces II (2015-2020). She did something similar in 2017 with the first Collected Pieces.

The new project gives listener the best of what Lattimore has to offer. “For Scott Kelly, Returned To Earth” has the beauty that one might see looking down on earth from space. Her compositions of Lyon and Healy Concert Grand Harp, contact mics and pedals bring together songs that are gracious, detailed and sparkling. You can feel the flowing plucks from her harps cascading into the distance like a rock skipping along a lake.

There are themes and wondrous influences to this project. She evokes a Charlie Chaplin-like character who lost their glasses on “Be My Four Eyes." “Pine Trees” is named after a quiet cluster of trees by the sea on the island of Hvar in Croatia, though she offers a slightly different version on the album. It is the home-recorded version of the track that appeared on Silver Ladders. There are some slighter darker and more ominous tracks like “Sleeping Deer,” but by and large, this flows with the effervescence of ballet dancer at their peak.

Mary Lattimore’s music has a timeless feeling to them like you could be listening to her songs 50 years ago or 50 years in the future. These sorts of compilations with “rarities” and unreleased tracks have become more common as artists not touring much compile songs that deserve another look or were never finished. Some have been interesting, while others give tracks some metaphorical new clothes without much change. Lattimore delivers the goods on this record that still flows well, despite the different places the songs comes from. Get your copy here via Ghostly.