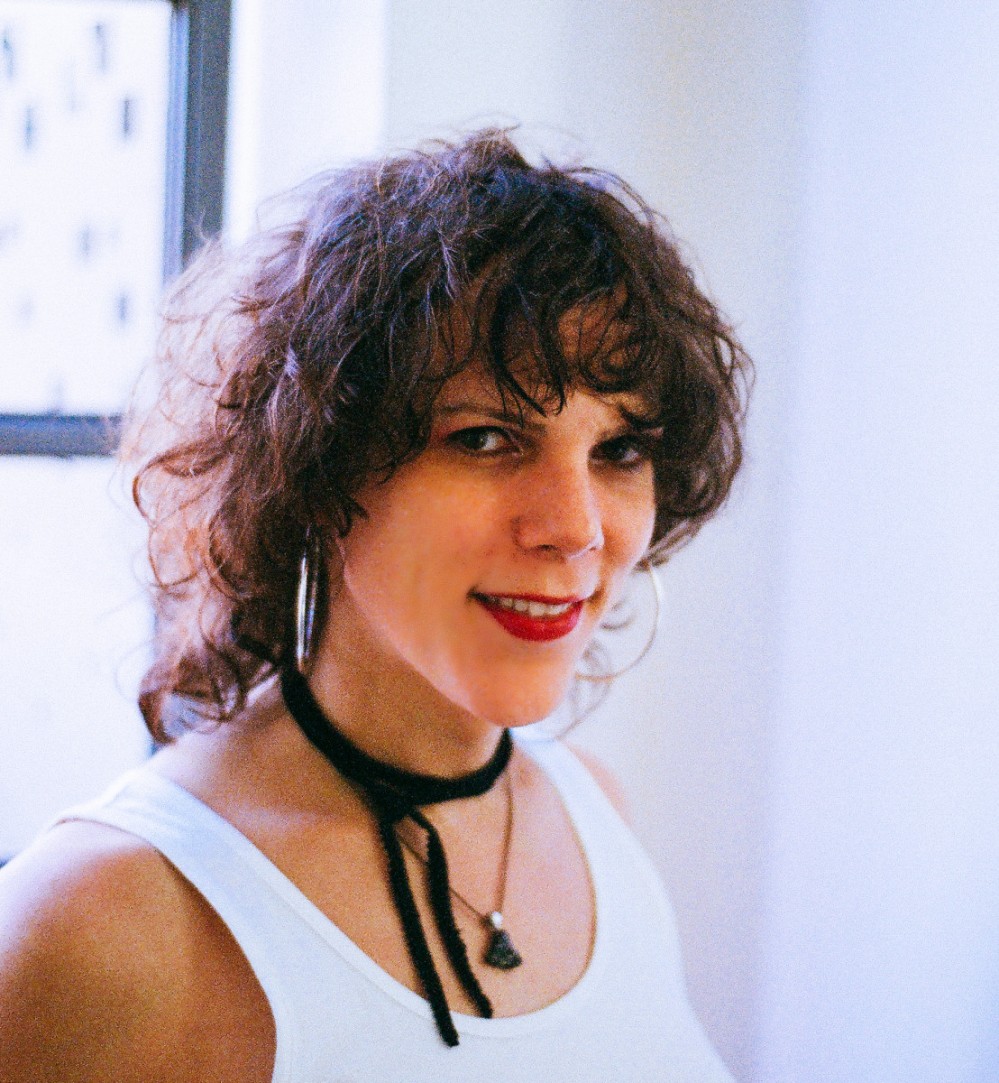 Eris Drew has released her debut album Quivering In Time. The album came together in 2020 after she released her EP Fluids Of Emotion. Eris moved from her hometown of Chicago to rural New Hampshire and recorded the nine songs featured here. Despite leaving the city and the lack of connection to club life in general during the pandemic, she still seems so in tune with the dancefloor.

Quivering In Time plays out like a DJ set, or even a DJ set of DJ sets, with each song evolving within themselves. It isn’t a copy and paste two-two build, drop, build, drop that many house music producers. Each song builds upon itself in the structure of the larger album.

It opens with some chunky house music on “Time To Move Close” that has a softer melodic structure to help ease you into this album, but still prepping you for the dance ahead. Things start to really turn up with a flurry of breakbeats on “Pick ‘Em Up.” “Loving Clav” hones in on the title theme with some quivering melodies and drums. The project builds and builds until we hit the peak-time club exaltation “Show U Love” where someone is telling you to “come on” and dance even harder.

The second half of the album shifts a bit. “Baby” is slower and more methodical, built around a walking bassline. Vocal samples start to play a more prominent role with songs like “Sensation” and “Ride Free” that provide a less emphatic call to move later in the night, but still keep the energy humming. The project eventually ends on the title track, which lifts things back up with a playful melody, some dark growls and breakbeats.

Eris Drew continues to show why she is one of the best at making club-focused house music. The songs are complex enough to keep you engaged the whole time and have the soaring energy to make you want to lose yourself to dance. Quivering In Time carries the trend from her previous EPs and singles into a powerful debut. Get your copy here.