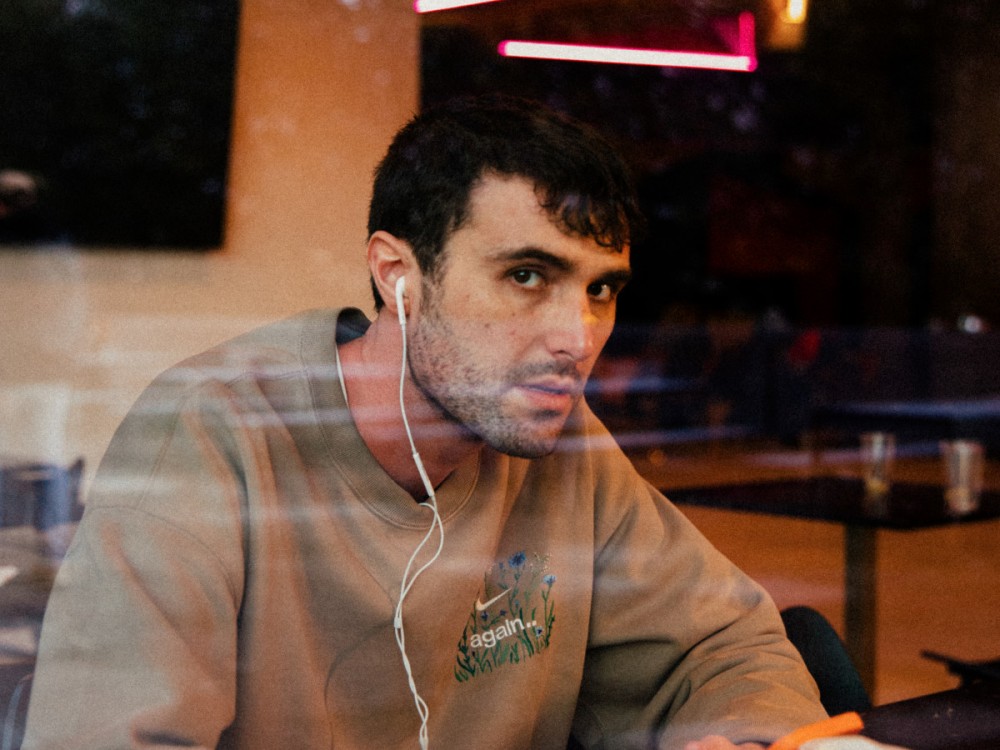 Fred again.., real name Fred Gibson, released his debut solo album Actual Life (April 14 - December 17 2020) in April and is already back with another new album. The new album Actual Life (February 22 - October 15 2021) continues the same theme of capturing time stamped moments in his life. The autobiographical nature of Actual Life 2 becomes transformed into a sweeping symphony of drums, strings, piano and voices from those around him.

The album begins in February and ends only a month ago in October – an impressive feat to get this finalized, mixed and mastered in such a short period of time. Actual Life 2 carries some similar themes to the first, dealing with the pandemic, paid and hardship. The first LP was about a friend who became ill and passed away and the second is about him managing that pain. Through it all, he explores how friends and family helped him heal wounds and deal with grief.

Through that melancholy, there is the aura of hope that grows stronger as the album progresses. The pain is always present, but he wants to show that something good can come of this.

The first LP features a lot of vocal samples from people in his life, clips from the internet and from people who happened to cross his path in life. Actual Life 2 continues that tradition, but hones in on something new. There are many vocal samples from the web, like the poet Faisal Salah being sampled on “Faisal (Envelops Me).” Without the ability to meet people in person as easily, he turned to the web for most of the samples.

He expands that to use parts of covers of songs that he then works with. Tate McCrae covers Snow Patrol on “Tae (How I Feel),” which also has the sample “heard from none of the broskis” by Headie One from Fred and Headie’s track “Smoke.” For “Hannah (The Sun),” he pulls a vocal sample of Terra Kin covering Bill Withers. One of the emphatic and joyous highlights of the album “Billie (Loving Arms)” gets its essence from the 90’s dance track by Billie Ray Martin, “Your Loving Arms.”

Carlos from “Carlos Make It Thru” on Actual Life (February 22 - October 15 2021) is back on Actual Life 2 with an interlude, repeating his line that has been stuck in my head since April, “We gon make it through.” Even through the hardship, pain and suffering, remember that we are going to make it through. Gibson met Carlos back stage at an Ed Sheeran concert in Atlanta and the legend was born.

Actual Life (February 22 - October 15 2021) is a time capsule in a time that has been hard for all of us, including Fred again... These sorts of internet sample-driven albums can provide a broad platform to explore and Fred again.. molds them into an album that makes sense for him and is relatable to the listener. It is one thing to find the samples, but then build a good song and around them and then use it in an album is an even more difficult challenge. Fred again.. doesn’t shy away from the challenge and takes his music to new heights. Pick up your copy of Actual Life (February 22 - October 15 2021) here.