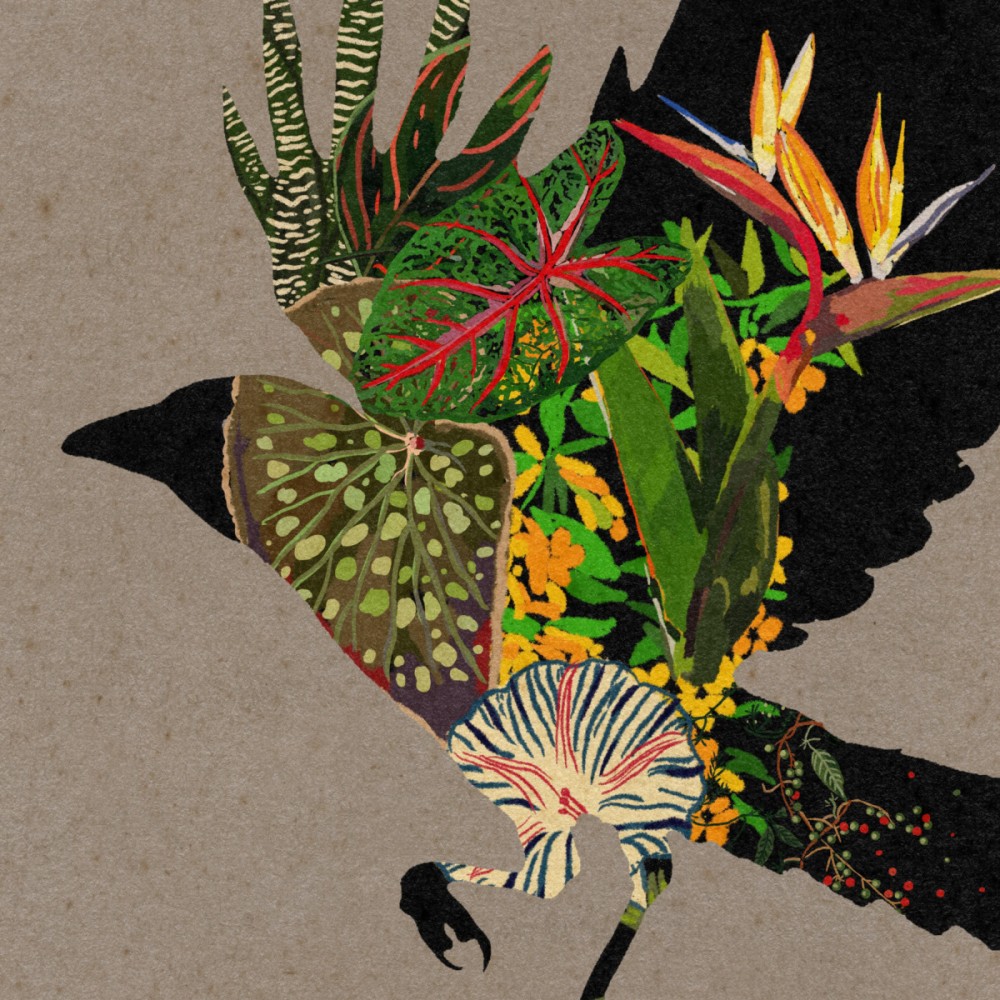 Coldcut has released the ambient compilation @0 curated for Ninja Tune that has some of the biggest names in the genre contributing. It also brings in some producers who may not normally make ambient music like Skee Mask, Helena Hauff, ANNA or ill-esha. Then he also has some of ambient’s best contributing like Julianna Barwick, Ryuichi Sakamoto, Suzanne Ciani and Laraaji.

The first thing to note is that this is a long compilation. At 29 songs and nearly three hours, it is something that you can put on and leave on for a long time. If you don’t want to sift through ambient music this winter, this can provide the goods.

It opens with a gentle piano composition from Ryuichi Sakamoto, but then it starts to splinter off into soft, jazzy tunes, gentle strings, glacial noise and strange and swirling synth-led pieces. Composed ambient albums often flow quite well and this can seesaw back and forth between various different types of sounds.

It is rare to get this many contemporary greats in one genre to make music for a compilation, but Coldcut have pulled that together. @0 is long and can drag at times, but it allows you to just lay back and relax for an extended period.

Matt Black of Coldcut described our fragile state of relaxation, which inspired the project and its title.

“@0 refers to that liminal state experienced many times where my mental and emotional stability was not solid and it felt like teetering on a zero axis about to fall into depression, or more rarely, mania,” explains Black. “I found that ambient music, by making no psychic demands, often opened some space and with its soft fascination, subtly raised the energy, helping to avoid that downward spiral and navigate slowly up and out. @0 is a balance point.”

Find your balance with @0 and pick up a copy of the compilation here.