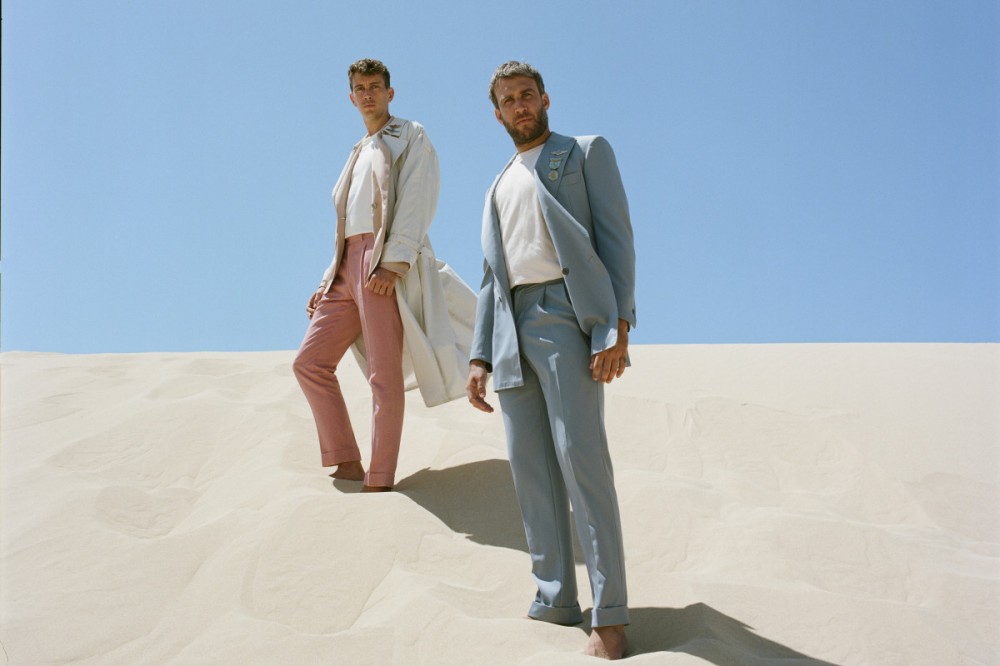 Seven years is a lifetime in music. Things can change and turnover with ruthless efficiency from one song, album or artist to the next. Nearly seven years ago, Flight Facilities released their celebrated debut album Down To Earth on October 24, 2014. At that time, Meghan Trainor’s “All About That Bass” was the number one song in the US and Blake Shelton’s Bringing Back The Sunshine was the number one album. Now seven years on, Flight Facilities have released their sophomore album FOREVER in a world where Summer Walker has the number one album and Adele sits on the throne of top songs.

Despite the seven-year gap, Flight Facilities’ music hasn’t completely shifted away from their debut. Nine of the 11 songs feature vocalists from the likes of BROODS (twice), DRAMA, BRUX and Emma Louise, who returns after appearing on Down To Earth.

There are plenty of upbeat, danceable songs like the soaring piano house on “Move” with DRAMA, the strong house groove on the title track “FOREVER” featuring BROODS and then some darker acid on one of the two instrumental songs, “The Ghost.”

To provide some balance, there are the softer, orchestral songs like “Wait & See” or a touch of indie rock with “Stay” featuring Your Smith. The project eventually finishes with the tropical and summer-ready “If Only I Could” featuring Emma Louise.

It has been a forever seven years for Flight Facilities, but they are back for real, with their new album FOREVER. It has a nice balance of energetic dance records with some softer songs that have a touch of rock and pop. There is something for the longtime fans and enough to keep pushing them into the future. Get your copy of FOREVER here via Future Classic/Glassnote Records.