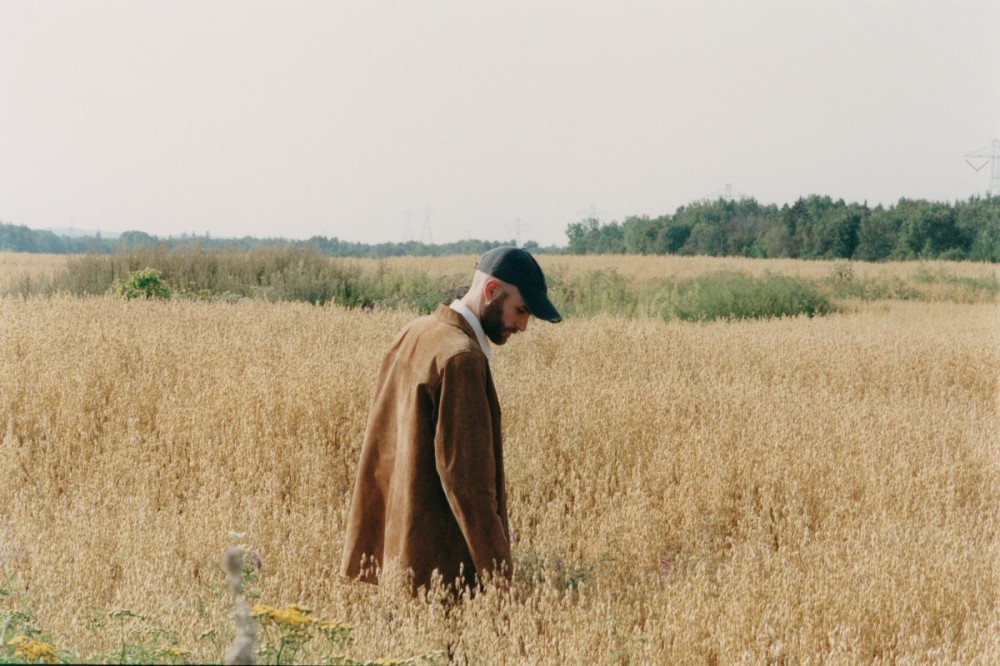 Montreal-based artist Priori, real name Francis Latreille, released his debut album last year On A Nimbus and has quickly turned around and released another today Your Own Power. Latreille is the co-founder of NAFF Recordings alongside Ex-Terrestrial and has put out solo releases on Greek label Echovolt and Canadian imprint ASL Singles Club.

Priori's 2020 was supposed to be pretty busy after On A Nimbus, but like everyone else in music, things came to a halt. This sent him Priori back to the drawing board to make some new music and we have the result of that today.

Latreille's work has always had an ambient edge to it, but this is the most soothing bit of music he has made yet. This would make sense since Your Own Power was made during the pandemic where there were no clubs to inform the music creation.

The production is detailed and intricate. There are songs like "Color Me" that have lengthy, sublime bits of swirling ambient and house music, while the title track is another slow burning, soft ambient tune that brings you into a hypnotic daze. The album doesn’t just float along, but does have some energy underneath that provides structure and an indication about how it would all come together live.

Your Own Power is at its best consumed in a full sitting or at least in large chunks. This is music for riding the bus late at night, watching the lights go by in your city. Get your copy of it here.