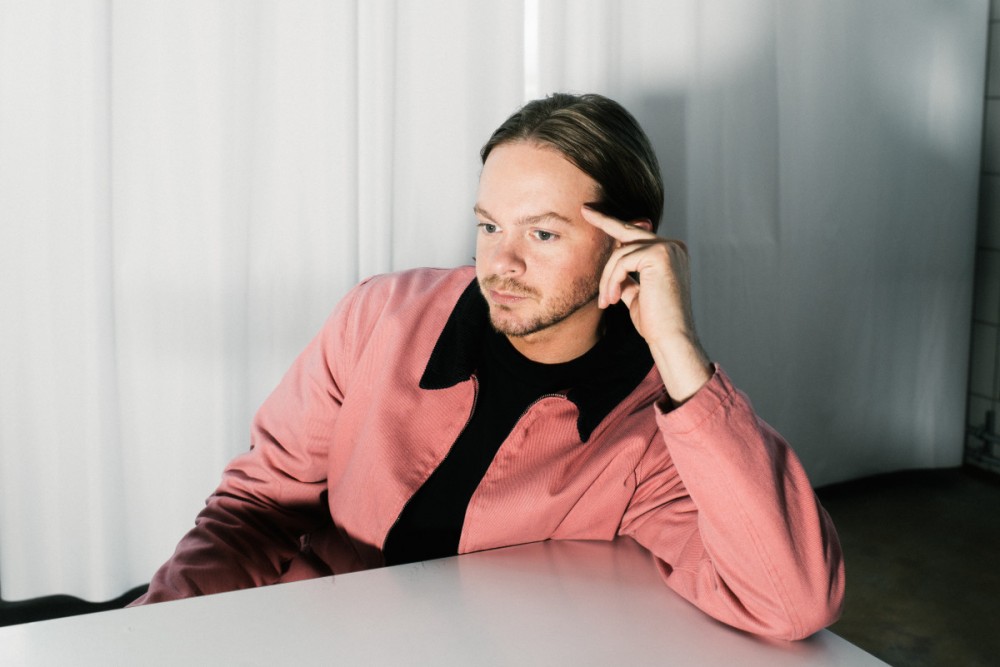 DJ Seinfeld, real name Armand Jakobsson, has released his sophomore album Mirrors. The album was recorded in Malmo and Berlin and was partially a result of a tragic family situation that forced him to be home a lot more. His father had a stroke a few years ago, which meant he had to spend more time with his family and gave him a better sense of what is important.

“My dad had a stroke a few years ago which means I need to be home more to help,” Jakobsson says. “Aside from the obvious tragedy of the situation, it’s also helped ground me in reality. Even when I was at the peak of touring, I’ve always had something I’ve had to come home to and contribute to and it’s meant I’ve grown up a lot and really seen the importance of having a happy relationship and a good group of friends around who will nurture you and appreciate your idiosyncrasies.”

With this album, Seinfeld says that he wanted to become a better producer, which may sound obvious, but that was an aim of his from the outset.

“On this album I wanted to retain a lot of the raw emotionality that brought people to my music in the first place,” says Jakobsson. “But I also wanted to become a much better producer.”

The opening couple of tracks show he is ready to explore new avenues with his production. “She Loves Me” and “Walking With Ur Smile” give the listener some sparkling and skittering garage that have some nice energy running underneath, but an overwhelming amount. Then he switches things up with the first LP single “U Already Know” with Teira -- a euphoric blast of synth-heavy Italo disco.

He continues to showcase an expanded production palate with some callbacks to his previous work, like his debut album Time Spent Away From You, which had a lot of slower, atmospheric house music. “The Right Place” carries on that tradition, but then it gets a reset with “Home Calling” that acts as an ambient interlude.

This then leads into “These Things Will Come To Be” that features soft fluttering synths and a woman’s voicemail, possibly an ex-lover. “Tell Me One More Time” is a sneaky highlight from this album as it evolves into a delicious, but subtle slice of piano house with strings that make it more luxurious and full than most in the genre today. “Someday” embraces big tent energy with bold atmospheric breaks without going full on reductive 90’s rave or Bicep rip off.

DJ Seinfeld has lived up to his promise of expanding his production repertoire with Mirrors. There is a bit of everything with atmospheric breaks, garage, Italo disco and house. It is primed for the dancefloor, which he is gearing up for with a slew of gigs this fall and winter and you can find on his website. Get your copy of Mirrors here via Ninja Tune.