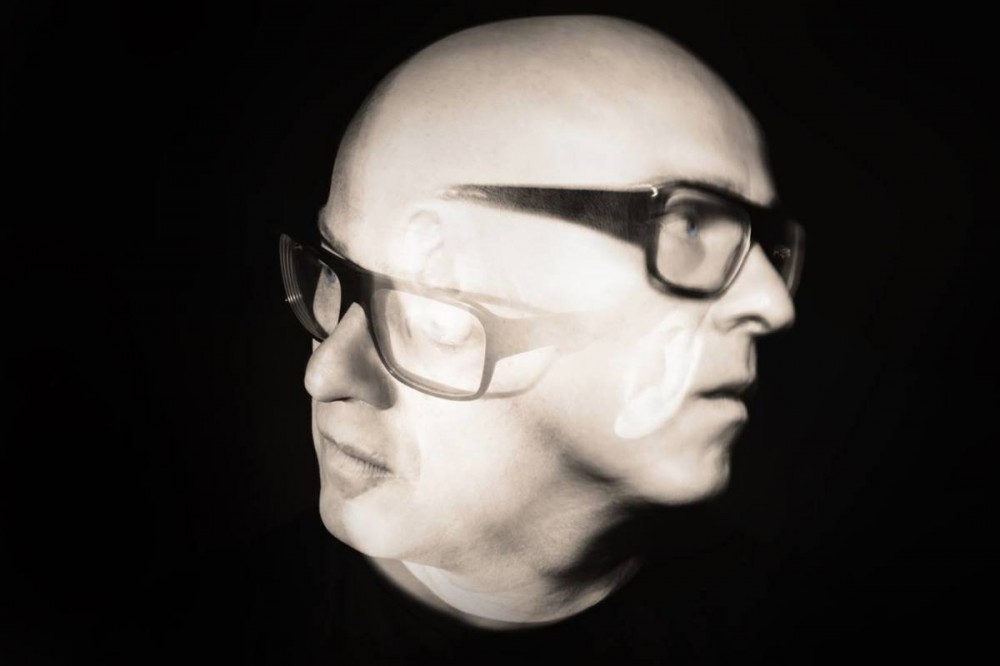 The lines between techno and trance continue to blur throughout 2021 so don't get too caught up in trying to pigeon-hole anything. It's the essence of techno which we are celebrating here with 15 of the best from August.

All four of the tunes on Daniel Rifaterra's debut via We Are The Brave are smashing to say the least but his title track, "Beinwill" is on a whole other level. The first four minutes are brilliant in their own right but the breaks segment it enters afterwards is a soul-grabbing experience that will rock you to your core.

As far as the synthesizer is concerned, Stephan Bodzin is an absolute master. His ability play a single chord and induce a whole set of goose bumps along with a shiver down your spin is something you can always count on.

For the inaugural release on their own imprint, Artbat is bringing out one for the ages. The tune is titled "Flame" and it might just be their best one yet. It's dramatic, anthem, and even poetic. Brace yourselves.

Continuing his tradition of hard and speedy techno, Manchester based producer, Rudosa appears on The Meaning Of Rave with a stacked set of tunes including this very title track which he calls "On The Loose."

The Third Room's latest concept series revolving around a compilation of artists each creating their own tune with the same set of samples is an absolutely remarkable idea. Especially when the samples are of recorded minerals and you have RØDHÅD involved.

Ukrainian producer, Yan Cook also got involved with the aforementioned Third Room project. He's put together this boisterous belter which is absolutely massive.

American based producer, Stefan Weise is responsible for this deep and lush techno which serves as version 3 of 3 on his Paradrum E.P. via MÉTIER.

To say the least, Jonathan Kaspar's "Von Draussen" is an unbelievably entertaining listen. From start to finish, it's about as original and unpredictable as they come.

With killer remixes like this one, the techno legend himself, Steve Rachmad is demonstrating how it's done. The track hums alongs quite effectively without ever overstating or exploiting anything about the original. Pure class.

"Digital Fabric 01" by Manuel Tur is the first of a three part EP showcasing some impressive synthesizer work worthy of your undivided attention.

Techno's hottest couple collaborated on this remix of the seminal trance tune from three decades back, "The Age of Love." It's a modern touch-up of the original which features a massive acid sequence that is guaranteed to rock a stadium sized festival.

Less than a month after his initial release on Armind, Fergie is back with another very destructive warehouse weapon that certainly fires on all cylinders.

In his spare time, Filipino producer Luis Del Carmen scores film but the rest of his creative time is clearly devoted to making monster tunes like this one.

Stream the entire techno chart uninterrupted via one of the playlists below: