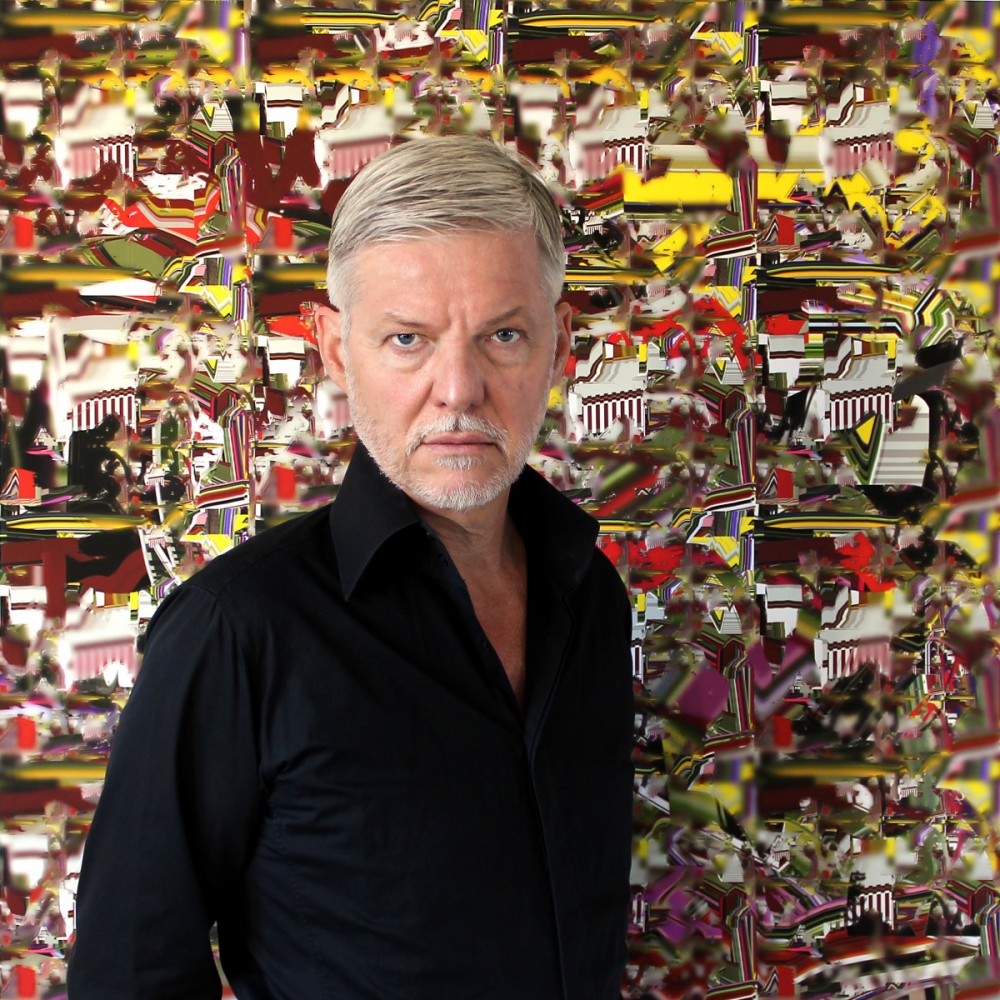 Having gotten my booster shot yesterday and now feeling like a truck ran over me several times, this is the type of music my brain needs. GAS, aka the German electronic musician Wolfgang Voigt has released his tenth album Der Lange Marsch. The track titles lay out the order from one to 11 as GAS continues his dive into sample-based ambient, noise and classical music.

There are moments of fuzzy noise that lead to foreboding sections of the album like on 5 or 11, but then there are also moments of beauty and bliss with resplendent classical. Like Christopher Nolan’s Dunkirk, instead of a ticking clock, there is a dark beat in the background, which pushes like the slow march of time from one song to the net.

Voigt has also kicked off a retrospective exhibit at Kompakt Cologne that will showcase the artistic works he has created over the last few decades. It opened on December 3 and runs through January 15.

The LP is available on double-vinyl, CD and digital formats via Kompakt.