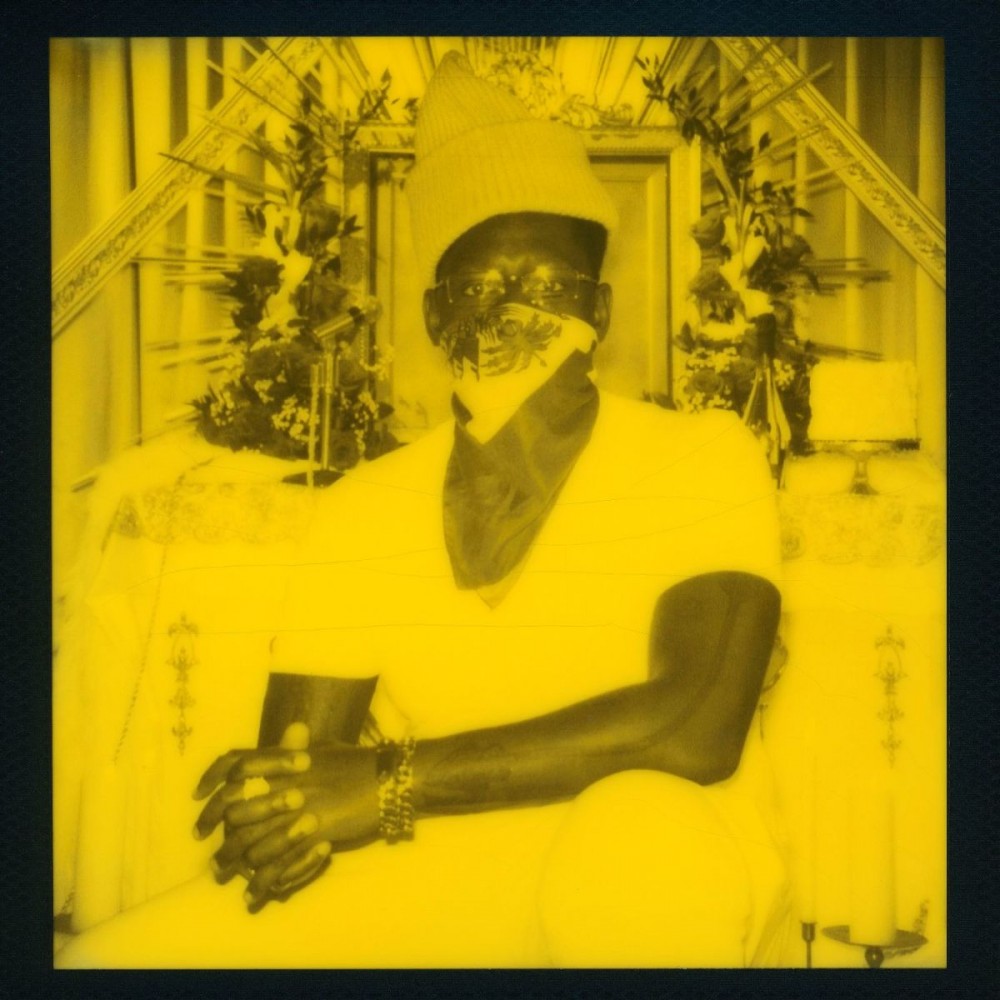 Mach-Hommy has been one of breakout stars of 2021. He has been known in the underground for years, but his April album Pray For Haiti shined the spotlight on the Haitian rapper from New Jersey. To keep that momentum going, Hommy released a new album on Friday titled Balens Cho, which translates to “Hot Candles” in Kreyol. On Balens Cho he adds even more fuel to the fire on an outstanding 2021.

A compact 24 minute project over 13 songs, five of which are short interludes, Hommy brings the listener closer to his goal to built a technology school in Haiti. “MAGNUM BAND REMIX” places emphasis that all space programs come from Africa. He also looks to flip the script on myth and reality in his culture. “Our culture is rooted in myth and it is with art and poetry that we shape reality,” he raps.

He is also unafraid to let you know how he got out of the mud and has riches to spend. “Sneaker shopping in Bel-air, I’m on my 12th pair, The closet got more loafers than welfare,” he raps on “LABOU.”

The project eventually finishes with “SELF LUH” about the need for self-care, to take a break and even just go for a walk in the sun. He also emphasizes the need to treat your body right, work out and eat well. “It’s ‘effed up, head to toe rockin Fendi. But when it come time to eat, they go and buy Wendy’s,” he raps.

Mach-Hommy’s measured approach to rapping pays off again, working with beats that suit him and telling stories of health, wealth, myth and history. Get your copy of the project here.