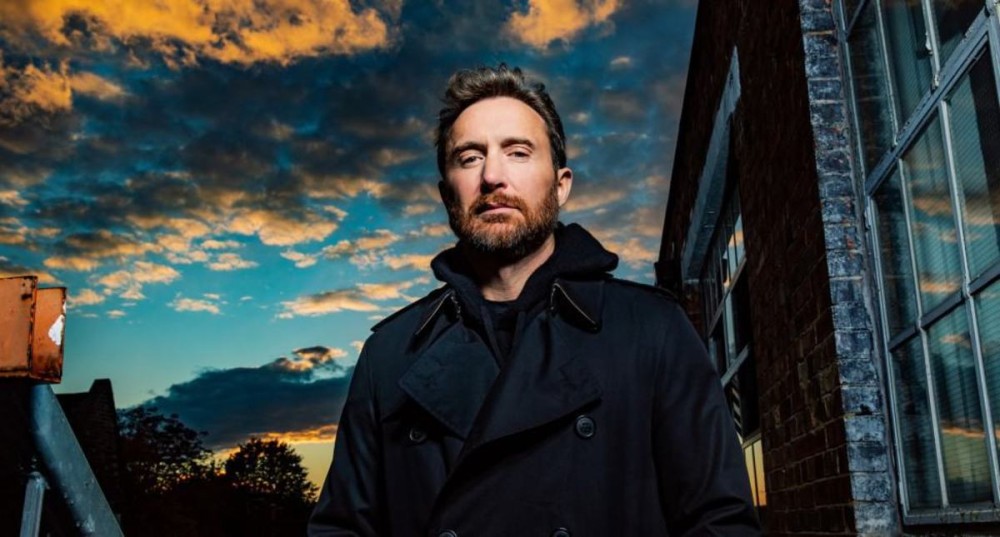 Another turn around the sun sees the predictable onslaught of attempts at new EDM genres. But what's with this Future Rave? With every producer trying to be 'first to market' on the latest hot sound, new genres have long popped up and faded as fast as the Island Boy's popularity.

Check out - How EDM Eats Itself

Nu Rave, Vomitstep, Nu Disco, Tropical House, and more are done and dusted, but Future Rave seems to have lingered on longer than I expected. But a recent festival booking put many things into perspective, the primary being that Future Rave is here to stay.

Hardwell's return to the festival circuit after a five-year hiatus was a spectacle and a half, and saying that he put on a Future Rave clinic would be an understatement. So before we dive into the knitty-gritty of what I would classify as Future Rave, I'd suggest you take a lesson by scoping out the video below.

With this sonic set in mind, let's dive into what Future Rave is and what it's not.

What Is Future Rave?

A year ago, when I first heard the phrase Future Rave, my gut instinct was to say its a rewash of the classic EDM days of yore. Big synths and bigger kick drums that cause the DJ to do more jumping than the crowd does.

But listening to Hardwell's set from start to finish gives a bit more clues into the nuances of the sound and informs you that there's a bit more going on than just rehashing Big Room House (if only just a little).

While the intersection of the Ven Diagram between older EDM of the early 2000-teens and Future Rave may be substantial. Big Room EDM was characterized by pounding 4x4 kicks that left little room for syncopation outside the monotonous stomping and jumping and it's supplementary synths and sounds all worked to help facilitate this pounding, downbeat groove.

What sets Future Rave apart is a slight shift in syncopation, which makes all the difference.

There is an added level of syncopation to the percussions which creates a slightly more mature and rolling groove which is interlaced with the same aggressively-programmed synth hits that propel the tracks forward. The sound pallets hasn't changed, but the timings and grooves have over corrected themselves back to the early rave days of the 90s and the sound is all the better for it.

This leads for rolling, energetic grooves from start to finish that lead to some seriously massive builds and explosive drop sections which are naturally pockmarked by moments of euphoric vocals and anthemic breakdowns typical of many mainstream, or shall I say mainstage, genres.

TL;DR - Future Rave brought the groove back to all of the best parts of old-school EDM and threw in a helping of melodies that add a touch of maturity to the sound.

Hardwell by no means pioneered this genre of music, but his latest Ultra set in 2022 certainly drove the fact home that Future Rave is definitely a thing.

So let's dive into some of the DJs who have been playing this sound for a year or more in hopes to gain a wider understanding of what exactly constitutes the sound.

It can be easy to listen to the batch of tracks mentioned above and start to make some musical connections of your own. Big builds, anthemic breakdowns, intense explosions of energy throughout the drop sections, and sporadic use of borderline-cheesy female vocals....

My god, that sounds more like TRANCE than it does EDM!

Future Rave is not trance; full stop, and let me tell you why. What makes trance so effective is that it plays the long game, slowly shifting from one track to another allowing the builds and downlifters to unwind in a seamless and fluid motion ever searching for that timeless sunrise (old school Tiesto reference).

At it's core, Future Rave still is about the punch, power, and party that EDM was about in its hay-day.