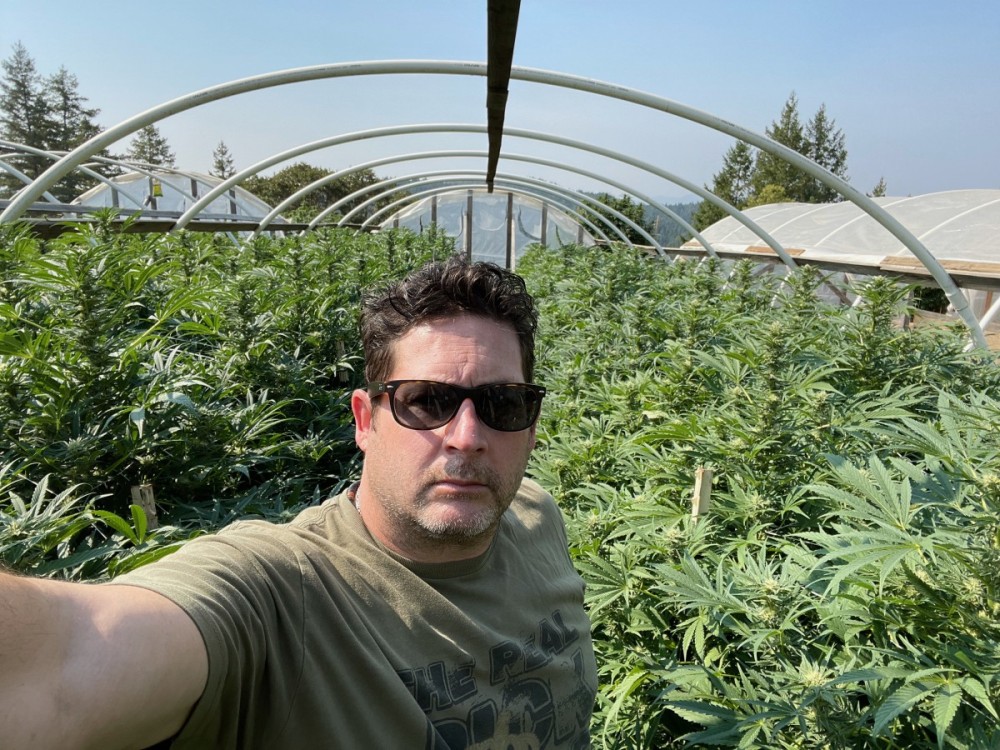 Seth Ferranti is an ex-con filmmaker who did 21 years in federal prison for a first-time, nonviolent LSD/cannabis offense after being on the run for two years and making the US Marshal’s Top 15 Most Wanted List.

He earned three college degrees in prison, including a masters, wrote 22 books on gangsters, drug lords, and prison gangs, founded a publishing house and website, Gorilla Convict, and started a career as a journalist writing for VICE, Penthouse, and others.

After being released in 2015, he started making films. He wrote and produced White Boy, which is currently on Netflix. He currently has numerous projects in production and development, including docuseries on the secret history of the LSD trade and Humboldt County’s outlaw growers.

When asked what inspired his Weedsday selections, Seth shared:

“I’ve been a stoner since the jump, smoked my first joint at the age of 13 and never looked back. I’m of the culture, and the music has always been a very important thing to me as I’ve smoked and celebrated this culture that has now come to the forefront of society. Even though I did 21 years in prison for weed and psychedelics, I feel justified now in what I was promoting. I was a trailblazer in this game….Just a little before my time and I suffered for it, but seeing where we are at now, it was all worth it. Here’s my top five official stoner songs. They go back a bit, but this is the history that should be recognized. It’s about the culture, not the industry that the Chad’s have co-opted.”