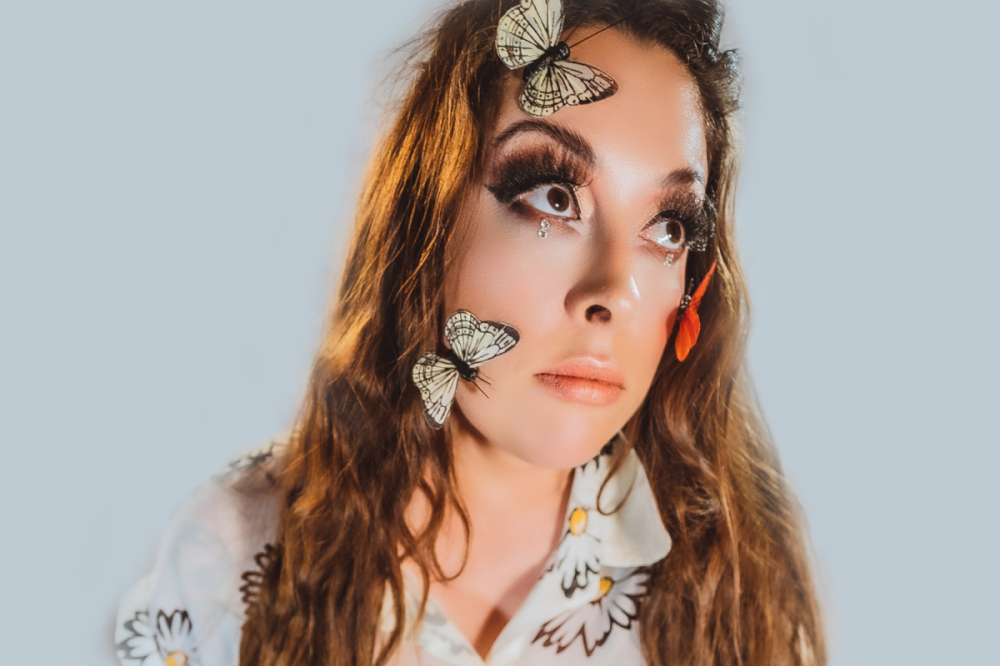 VNSSA has something special going for her. That much is undoubtedly clear after she attracted the attention of industry heavyweights like Diplo and Walker & Royce.

In case you’re unfamiliar, she’s known for her being recently tapped as a Beatport Next artist while dropping a single via LP Giobbi’s Femme House compilation.

Her new EP features her signature driving sound that packs pure energy into every bar and nuance into every measure. Set on an acidic bass line and chanting vocals, the EPs namesake and leading track of the release has all the pieces in place to be a true festival belter.

'Music4TheMasses' is followed up by the brighter synths and crescendos of 'Rave Party.' While the two tracks are a mirrored pair of each other, the second track of the EP is marked different due to its progressive and rolling grooves that cascade and build in a measured frenzy.

The control of energy as the track evolves is what makes this track stand out from the myriad other tracks of the genre; where many producers throw all their momentum at the wall and hope it sticks, VNSSA takes calculated risks by holding back the tracks key elements until their most impactful moments.

The end result, which is evident in the video below, is pure perfection.