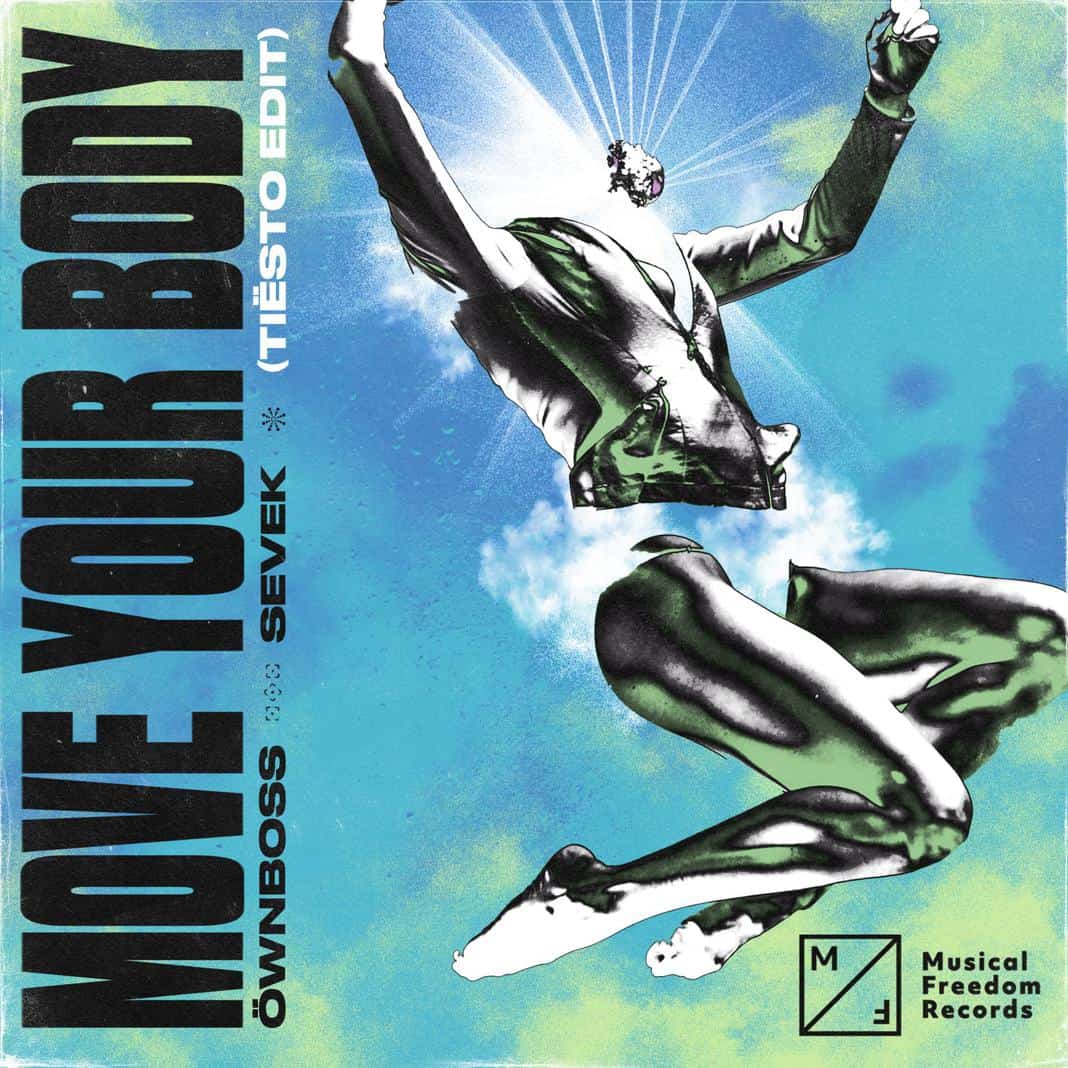 There are few seals of approval that come with as much weight in the industry as that of DJ & producer Tiësto, which is why the Dutch tastemaker’s edit of ÖWNBOSS & Sevek’s “Move Your Body” is one to write home about.

The new release sees Tiësto apply his esteemed production knowhow to the blisteringly popular “Move Your Body,” certifying the release as one of the first true hits of the 2022 festival season. With over 40 million Spotify streams and a growing number of syncs for the original release, Tiësto’s piping hot edit will inevitably continue the release’s astounding story of success.