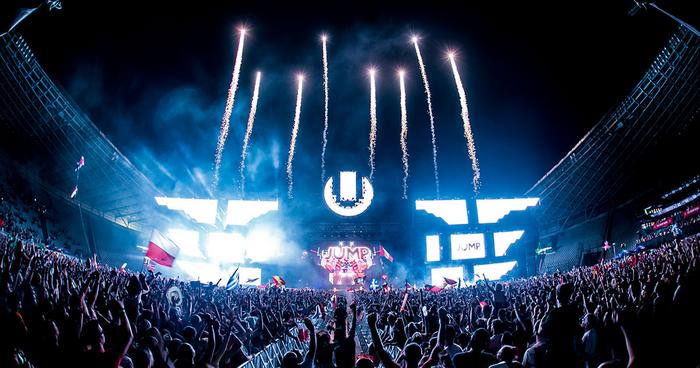 Ultra Europe 2018 just wrapped up, and it looked like one epic party. The European edition of Ultra Music Festival took place over the weekend in Split, Croatia, and saw approximately 150,000 Ultranauts over the course of its three days. The line up was extensive and featured over 40 artists to include everybody from Afrojack to The Martinez Brothers. It goes without saying that Ultra Europe easily rivals its Miami counterpart, and looks like loads of fun. Perhaps for some attendees, it was too much fun.

Over the course of the three day weekend, the music festival saw 305 arrests, numerous hospitalizations, and one death. Local Croatian media reported a total of 24 hospitalizations and 60 minor onsite medical interventions. A grand majority of the incidents were due to narcotics, disorderly conduct, and trespassing. There was one incident in which a party-goer was discovered with 49 Kilograms of Marijuana.

The event saw one death: a 26-year-old American guest. The guest was said to have gotten sick Saturday and later hospitalized. It was reported on Monday by Split police that the American died Sunday. The cause of death has not been revealed, as an autopsy is pending.

to 2018’s UMF in Miami, the difference is quite stark. The Miami event saw 27 arrests, along with 36 hospitalizations over the course of the three-day event. It goes without saying that safety is always a top priority at music festivals. It should be noted that the people behind Ultra Worldwide are some of the best when it comes to safety precautions. Ultra will return to Europe next year and will take place July 12, 13, 14 2019.