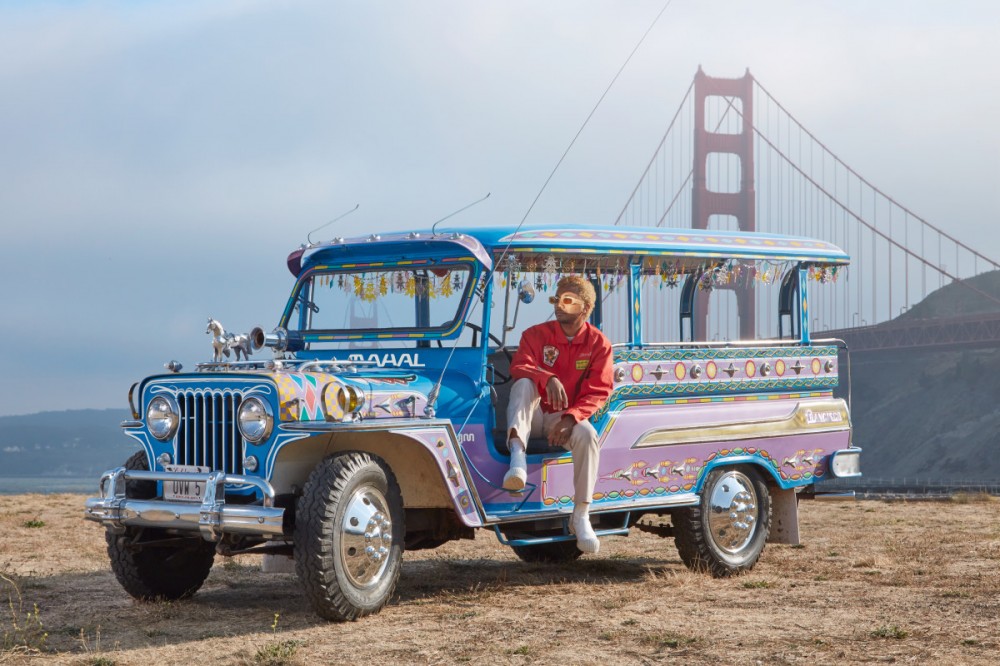 Toro y Moi, a.k.a Chaz Bear has announced a new album MAHAL that will arrive in April on Dead Oceans. To help push the album, he has released two singles from it, “Magazine” featuring Salami Rose Joe Louis and “Postman.” Other collaborators on the album include Sofie, The Mattson 2 and Unknown Mortal Orchestra.

This will be Toro Y Moi’s seventh album in total, continuing his prolific streak at releasing music. The singer, songwriter and producer released his last album Outer Peace in January of 2019. This was followed by a collaboration with Flume titled "The Difference" a year later.

MAHAL will be released on April 29. Pre-order the album here.