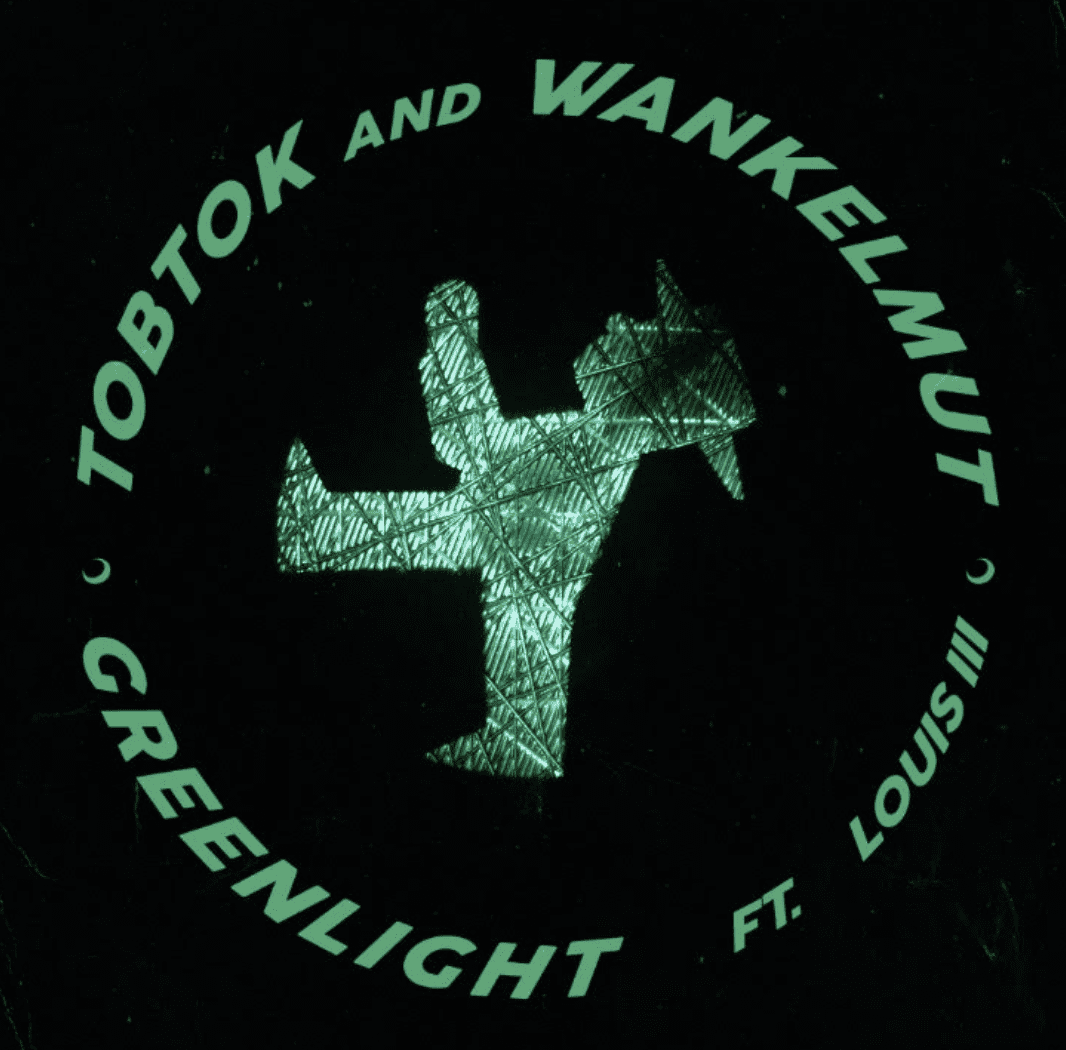 Tobtok aka Tobias Karlsson signed to Perfect Havoc during the early stages of his budding career. He’s grown into one of the most talented artists leading the new wave of Swedish electronic music DJ / producers. He has generated over 500 million streams globally across his original work, remixes and productions for Joel Corry, Robin Schulz, and Karen Harding to name few on such illustrious labels as Ministry of Sound, Kitsuné and of course, his home at Perfect Havoc.

Tobtok’s highlight outings include the Australian double platinum record, ‘Fast Car’; flexing his DJ skills on Toolroom Records’ ‘Miami Poolside’ compilation; and ‘New Levels’ which achieved over 20 million streams globally and was championed as a ‘Tune of the Week’ on BBC Radio 1. And that’s not to mention to the key DJ support he’s had along the from Sam Feldt, Sigala, Tiësto amongst many others.

Collaborating with Tobtok is high flying Berlin talent, Jacob Dilssner aka Wankelmut, who ranks amongst the most popular and renowned house and techno talents of the past 10 years. While he first appeared on Perfect Havoc in 2021 alongside Xoro on ‘Good In Goodbye’, it was back in 2012 when he made his breakthrough with a mix of Asaf Avidan’s ‘One Day / Reckoning Song’. It placed him firmly on the map after soaring to #1 in eight European countries, selling over three million units and bestowing him with a multitude of Gold and Platinum Awards. It’s fair to say Wankelmut has been a roll ever since.

Wankelmut’s other production highlights include ‘My Head Is A Jungle’ featuring Australian singer Emma Louise (a top 20 entry across Europe), which peaked at #5 in the UK charts courtesy of a MK remix. His popular remixes for Dennis Lloyd, Gossip and Lenny Kravitz, releases on Defected, Spinnin’ Deep and Toolroom, and output on his own WKLMT label – notably the club smashes ‘Ayahuasca’ and ‘Roll It’ – have earnt Wankelmut an impressive 2million monthly listeners on Spotify. Whether hosting his long-running radio show on Germany’s biggest station WDR 1Live or compiling his Get Physical mix compilation series ‘Wankelmoods’, this artist has earned fans all over the world and they’ve never stopped growing.

Completing the bill on ‘Greenlight’ is Croydon breaking talent, Louis III. His reputation is fast growing with support from heavy hitters like BBC’s 1Xtra and Radio 1 where his tracks have featured as ‘Best New Pop’. His skills were recognised by drum n bass duo Sigma where together they dropped the hit track ‘Anywhere’, racking up over 60 million streams on Spotify to date and gaining a silver certification in the UK.

It was on TikTok last year where Louis exploded (551.9k followers and 8.4M likes). His re-interpretations of great songs “songs written from the other perspective” have made such an impact that his version of Bruno Mars’ hit song ‘Talking to the Moon’ attracted 16.5M views alone. It saw Louis featured as TikTok’s nationwide billboard campaign “top 20 unsigned artists” on top of releasing three exciting dance collaborations with Kush Kush (Killer), SLVR & Offrami (Do Anything) and Nick Peters (All the Songs).

There’s an extra level of creativity in the output of Perfect Havoc seen so far this year from its trademark crossover dance sounds to tech house and afrobeat house. Having given rise to six UK Top 20 singles including the No.1 single ‘Head & Heart’ by four-time Brit Award nominated producer Joel Corry and MNEK, the question begs: where will the label head next?

With a talent-packed schedule for 2022 that also features releases from Just Kiddin, PS1, Freejak, James Hurr and many more, Perfect Havoc is guaranteed to serve up a ton of new accessible and underground house sounds from both breaking and established talent.