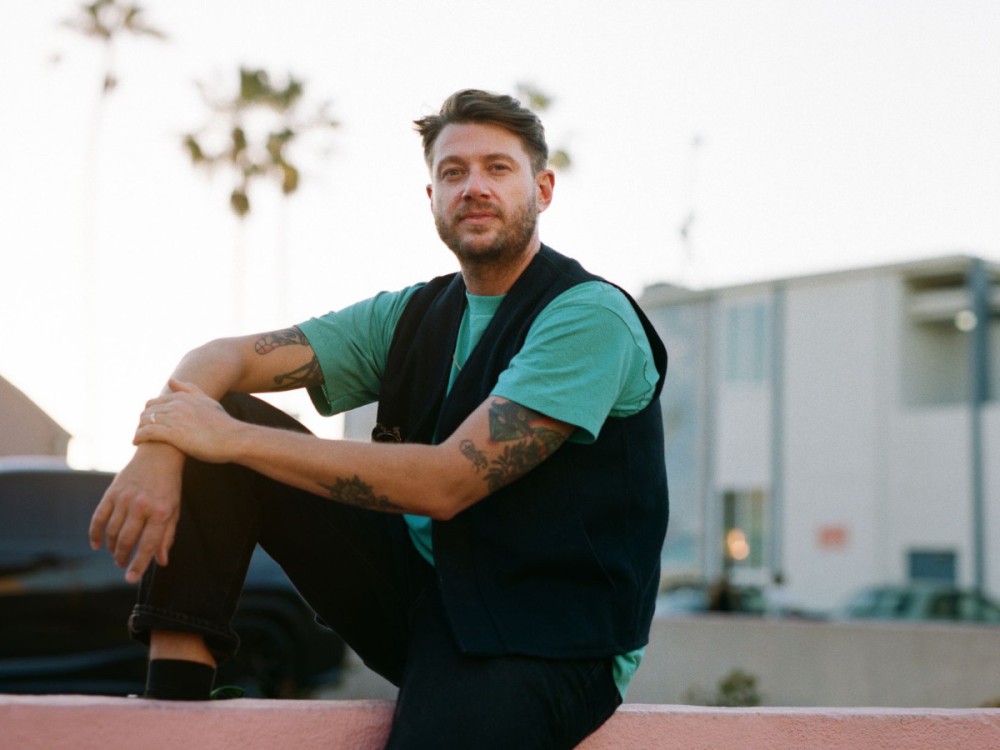 Axel Boman has announced two new solo albums titled LUZ and Quest For Fire, which will be released on the same day next month. That means 18 new songs from Boman will be available quite soon. The albums will feature Off The Meds frontman Kamohelo, Baba Stiltz, Bella Boo, Man Tear, Miljon, Inre Frid and saxophonist Kristian Harborg.

This will be Boman’s first large solo project since 2019’s Le New Life. His previous album, Family Vacation, was released in 2013.

The Studio Barnhus label head will release both albums via the label on April 15. He is also hosting a record release party in New York at Brooklyn club public records on Wednesday, April 6. Axel will be playing both albums alongside performances from fellow Studio Barnhus affiliate Bella Boo and Beats In Space founder Tim Sweeney. Tickets are available to purchase here.

There are no singles from the album dropping today, so just imagine what this may sound like until April 15.