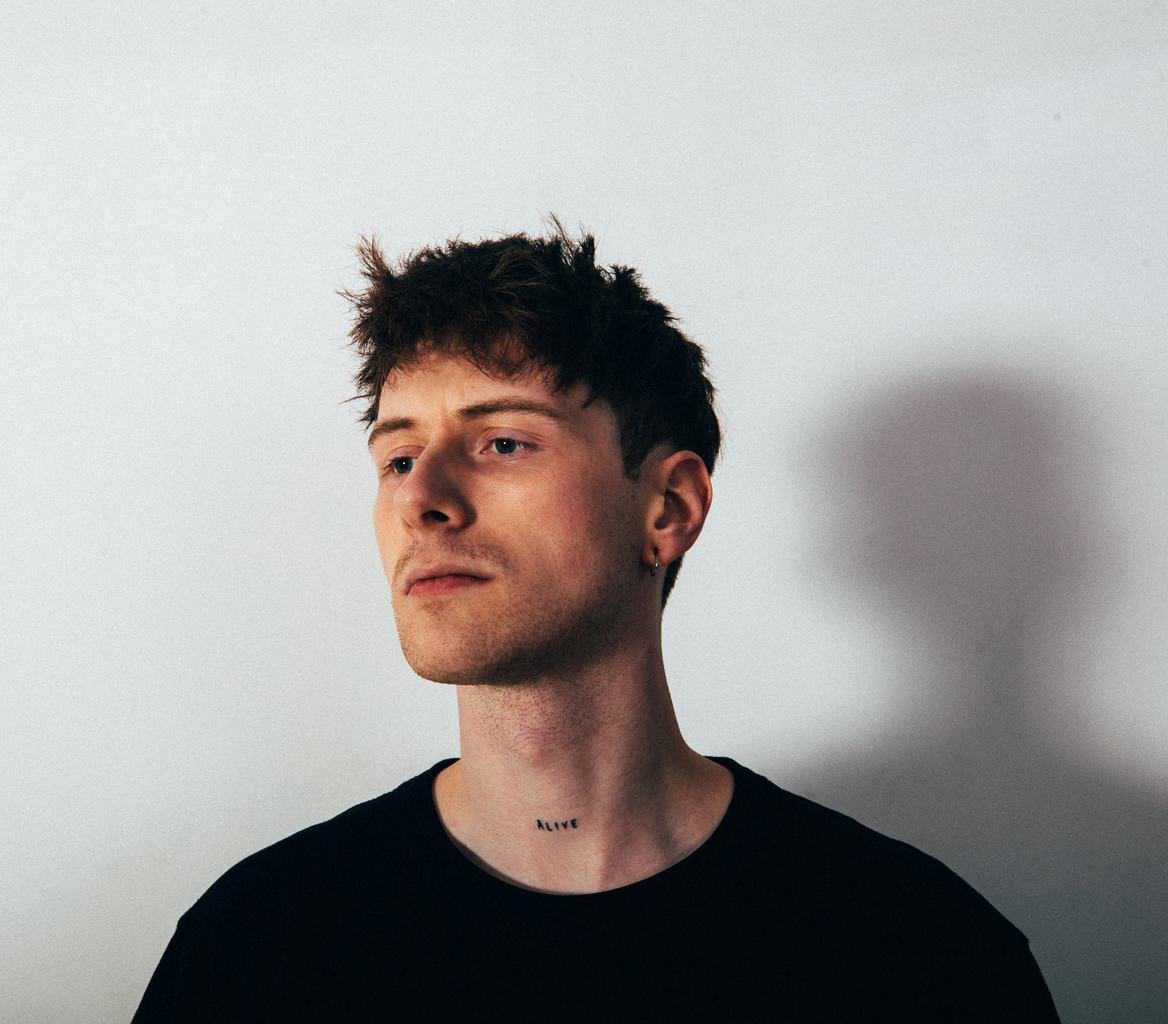 Hailing from the UK, eclectic producer Tisoki has become a must-know name within the electronic music space. Showcasing his versatile skillset with every release, Tisoki refuses to conform to genre limitations and has left his everlasting mark on many styles including dubstep, drum and bass, and garage. Hot off the release of his uplifting DnB tune ‘Can’t Have U' with Fabian Mazur, Tisoki now returns to the forefront with his new single, ‘FK WITH ME' featuring Caitlyn Scarlett’s vocal swagger.

Kicking things off with snake-charming guitar trills and echoing percussive elements, ‘FK WITH ME' brings the energy with walloping bass pops and Caitlyn’s deadly lyricism. For this incendiary cut, Tisoki flexes his production prowess with masterful layering and multifaceted atmospheres. Pairing syncopated beats with savage songwriting, ‘FK WITH ME' is one irresistible heavy-hitter that will remain in rotations near and far.

“This song was started as part of the Brownies & Lemonade beat smash episode I did alongside Oliverse. I loved the idea so much that I decided to expand on it and make it a whole new song. I had the acapella from Caitlyn's “B.I.G” sitting for a while and made a mashup for shows which then eventually turned into the final record!” – Tisoki