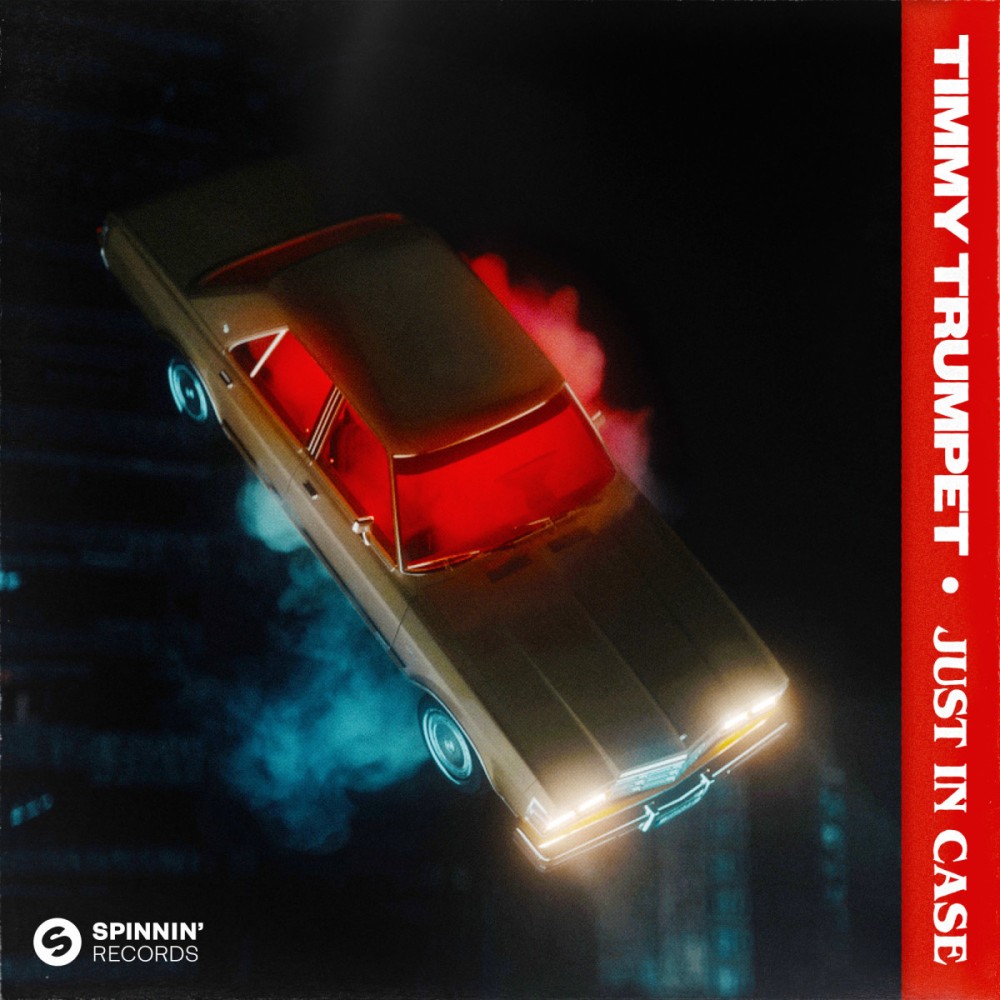 Timmy Trumpet's new single, 'Just In Case,' dropped about one hour ago and already this feel-good hymn is catching fire. And for good reason...

This multi-platinum artist's knack for summer-friendly percussions and lighter-than-life compositions have made him a mainstay in the commercial world of dance music, but it was only after we had a chance to sit down and speak with him did we learn there's a whole lot more that goes into making music as timeless as this.

So let's dive into what makes this guy tick, what it took to put the above video together, and one of the coolest memories Timmy has made while playing out live in front of thousands of people (...spoiler alert, it has something to do with Elton John)