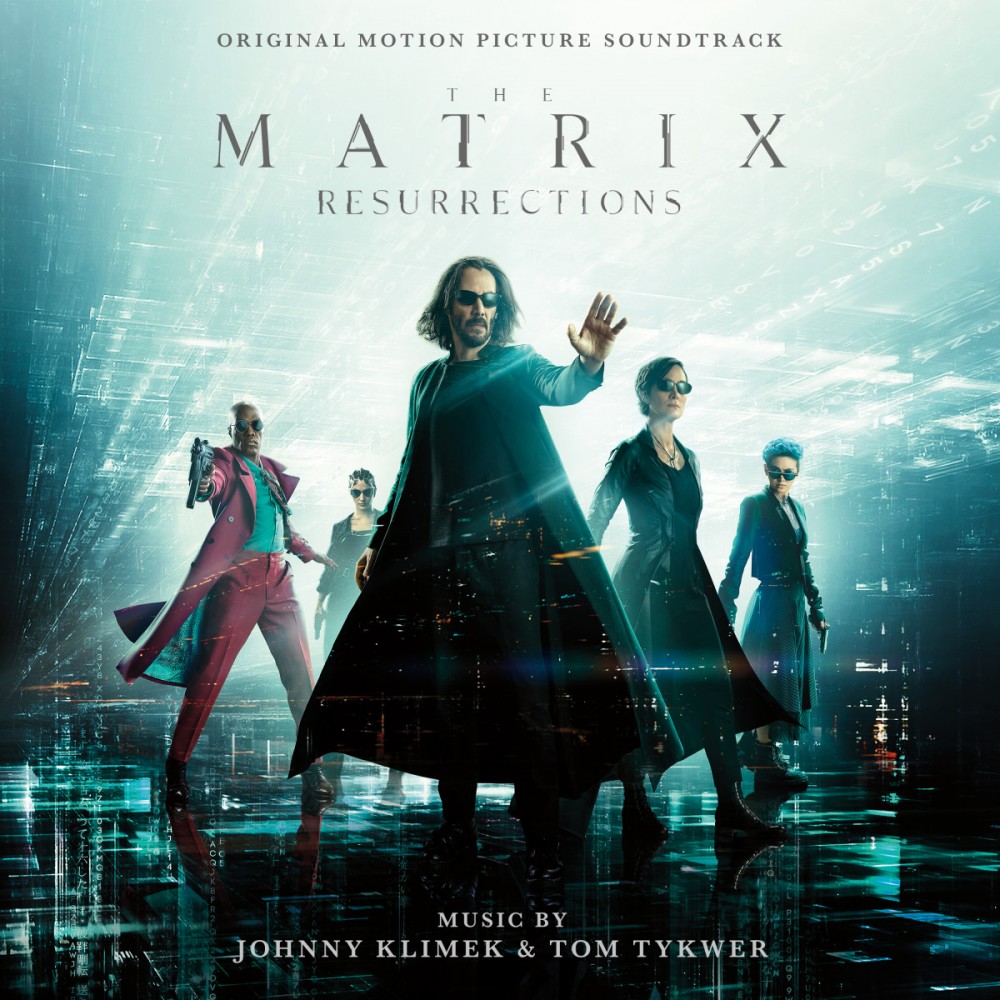 The Matrix Resurrections is set to hit theaters and HBO Max this Wednesday, December 22. The cast has been doing endless interviews to promote the revival of the beloved late 90’s, early 2000’s sci-fi franchise. This past Friday, the film’s soundtrack was released, composed by Johnny Klimek and Tom Tykwer. It also includes a section of remixes for certain songs on the soundtrack. Among those who were tabbed for a remix include Moderna (not the vaccine), Marcel Dettmann, Alesandro Adriani, Gudrun Gut, Thomas Fehlmann and System 01.

The original soundtrack captures the tense nature of the film, keeping you on edge for whatever is to come and whatever revelations one can expect about the relationship between humanity, reality and The Matrix. There are other moments that are soaring and beautiful to offset some of the nerve-wracking moments in the score.

It was a challenge for the Klimek & Tykwer to put together a score that continues the tradition of cutting edge sound from the originals.

"Johnny and I felt our challenge for the music was to pay tribute to The Matrix lineage and also support this cinematic endeavor of expanding that legacy to explore new direction," explains Tykwer. "That needs to be represented in the music and that is what we are trying to investigate musically."

The various remixes shake out the orchestral sounds from the score and dive deeper in electro, techno and house.

Get your copy of the soundtrack here and dive into it before the film arrives in two days. The music will likely make a lot more sense once you have seen the movie.

The Matrix Resurrections is the fourth film in the franchise from Lana Wachowski, with Keanu Reeves & Carrie-Anne Moss reprising their iconic roles of Neo and Trinity.