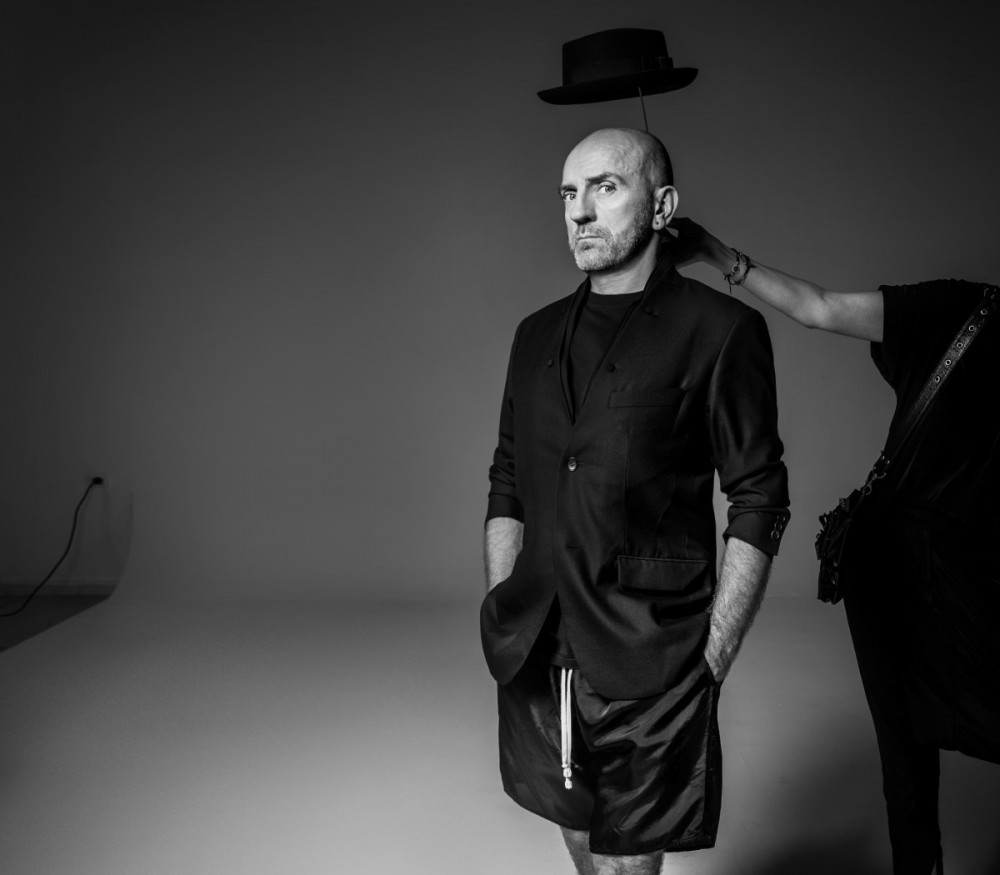 Sven Väth has announced his first new “solo” album in nearly 20 years. Titled Catharsis, the LP was produced with Gregor Tresher, a well-respected producer and part of the Cocoon family.

The album came about when the pandemic mostly halted his constant touring and marathon sets. Catharsis then seeks to explore the spiritual connection between dancing, music and the body.

"Dancing is a conversation between body and soul and it spiritually connects us with each other,” explains Väth. He also draws upon his lengthy career that has spanned decades.

"My imagination for this record was fueled by the many cultural experiences and encounters I have had in my life,” explains Väth. “They gave me the strength to find a way, the way to myself."

Catharsis covers house, techno, progressive and more over its 13 tracks. Catharsis will be released on February 25, 2022 via Cocoon. Pre-order the LP on the Cocoon website, which also has short previews of each song and see the tracklist below.