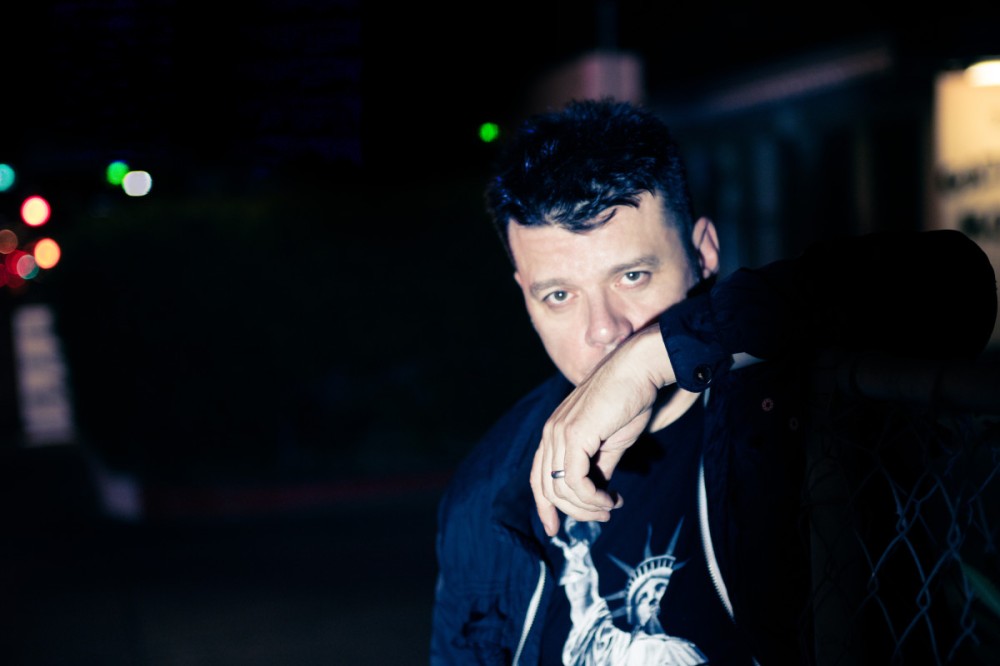 The Crystal Method is coming with a new album on April 15 titled The Trip Out. There is a new single with Hyper & Iggy Pop titled “Post Punk,” which is out today. “Post Punk” joins “House Broken” featuring Naz Tokio” and “Act Right” featuring Billy Dean Thomas and VAAAL as singles from The Trip Out.

The Crystal Method was formed in Las Vegas in the early nineties by co-founders Scott Kirkland and Ken Jordan (now retired). They pushed the electronica and big beat worlds in the 90’s and continue to do so today.

The Crystal Method released their previous album The Trip Home in 2018 and now it is time to head out.