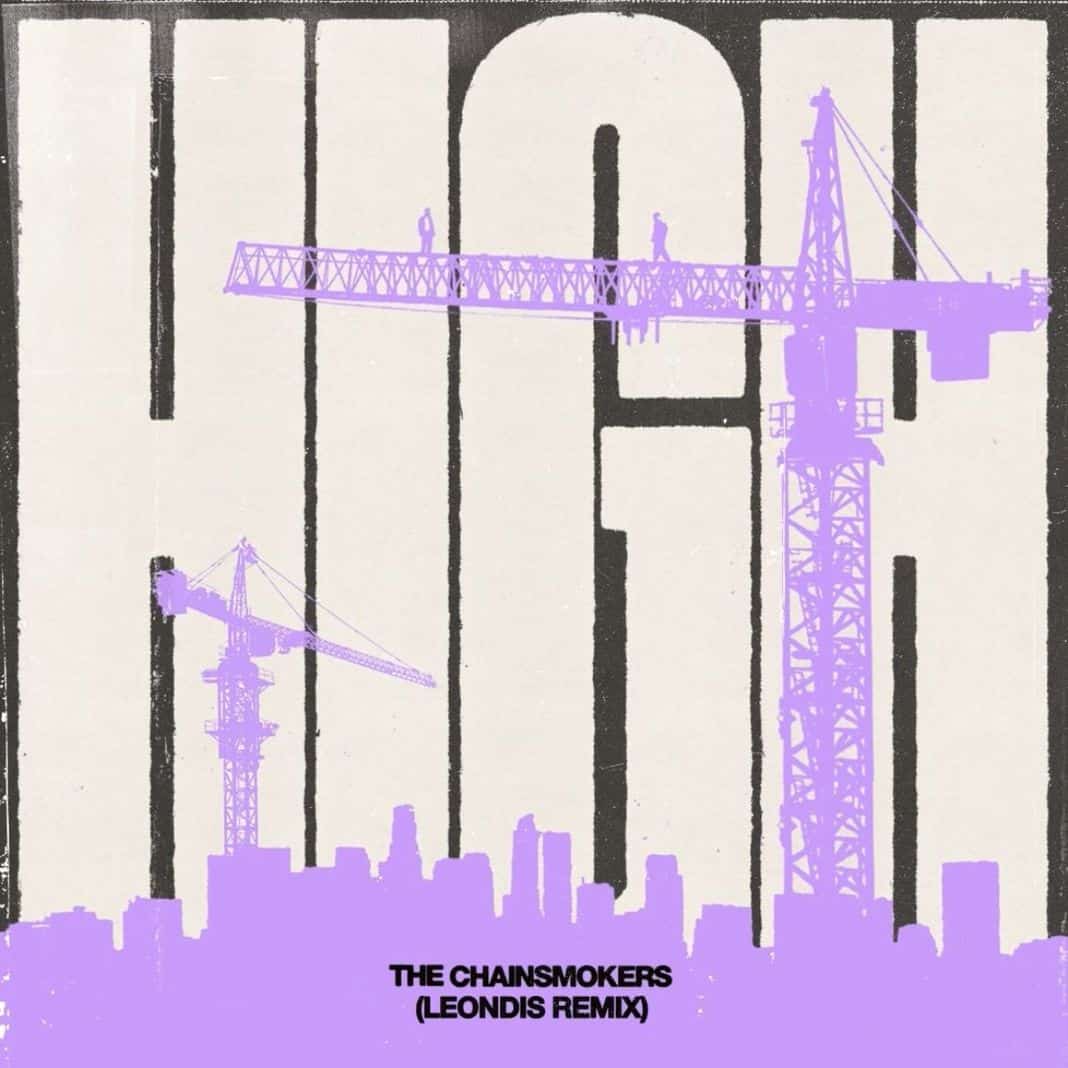 Rising Flordia based DJ/Producer Leondis is making waves right now with his official remix of The Chainsmokers  infectious single, “High” out now on Disruptor Records. After Leondis went viral on TikTok with his videos which features Leondis playing an instrumental to his friend in his bedroom, the comment section on his TikTok video immediately blew up with mentions and tags of The Chainsmokers.

“These were the artists that inspired me to start creating music back when I was 16, so it's a crazy full circle moment being able to work on a record with them. I have been manifesting landing an official remix with them everyday for the last few years, so although it feels crazy, it also feels right. This remix is the just the tip of the iceberg of new music to come and I really can't wait to share everything I've been working on with the world” – Leondis

Eventually, The Chainsmokers began to catch up and were blown away by the 19 year old's impressive remix. Needless to say, Leondis dream to eventually work alongside The Chainsmokers came true when TCS began sharing his videos on their IG account and eventually announced Leondis' remix as an official release earlier this month via Disruptor Records! The super catchy remix can be heard in many of The Chainsmokers sets including the Super Bowl LVI Tailgate Kickoff, EDC Mexico, and more! Take a listen to Leondis' remix now, down below:

Leondis, also known as Alex, is a 19-year old producer/DJ from South Florida. Leondis fuses together high-energy piano and catchy vocal chops to create euphoric, yet melodic, summer-time ready hits. At just 19 years of age, Leondis has crushed official remixes for the biggest artists in the music industry such as The Chainsmokers, Two Friends, and Cheat Codes. Additionally, his music is supported by David Guetta, Steve Aoki, Loud Luxury, Dzeko, & many more. Despite being a newcomer, Leondis is quickly proving he will be a massive force in the dance music industry for years to come.