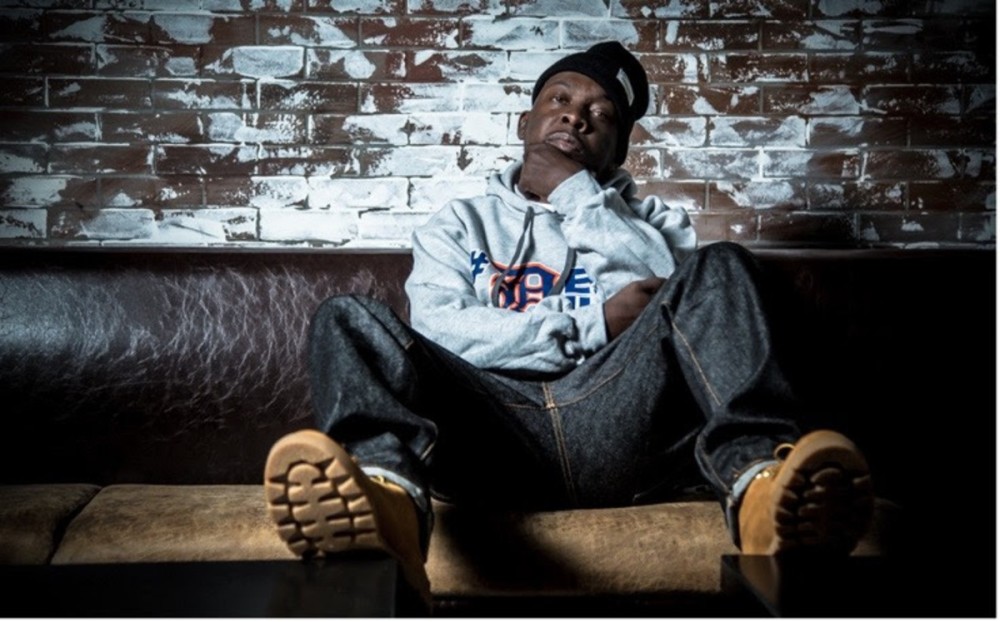 If you are wondering why such a big album would be released today instead of on Friday, like most major releases, there is a reason. Today marks the six-year anniversary of the death of Malik Izaak Taylor, known professionally as Phife Dawg, and member of A Tribe Called Quest. Phife died of complications from diabetes at the age of 45. Today, his family & estate has released a posthumous album titled Forever, which features contributions from Q-Tip, Busta Rhymes, members of De La Soul, Rapsody, Redman, and more.

This album has been in the works for years, initially supposed to get a release in 2017, which obviously didn’t happen, but Forever is now. That time until now was well spent to put this together. As Phife mentions in a voice note at the end of “Dear Dilla,” they were taking their time to make sure this sounds classic and independent.

Forever includes little spotlights on moments in time in his life. There are voicemails from friends asking how he is doing and when he will get out of the hospital after getting a kidney transplant. Then he mentions feeling good in his 40s, which is even more tragic given he died at 45.

There are the very common complaints of New Yorkers in how bad the Knicks are “for real, Knicks? Y'all killing me,” he raps on “Wow Factor.”

There is a real maturity with Forever. The LP is about his own growth and maturity through health issues and his career. “Only a Coward” attacks deadbeat dads and moms who need to get their ish together, neglecting family and children to hang out with friends or spend their money on superficial nonsense, instead of food for kids. The following song “Fallback” is about the joys of fatherhood and taking care of family. He wants to set a good example in response to the people in “Only A Coward.”

“Round Irving High School” features Phife’s mom, the poet Cherly Boyce-Taylor, expressing her love for Phife and everything he was. You may want to check if some ninja is chopping onions by the end of this song.

The beats range from classy and jazzy with “French Kiss Trois,” some West Coast funk on “Residual Curiosities” and Dilla-esque sampling and beats on “Wow Factor.” Forever is classic sounding, without feeling dated.

The album is a celebration of Phife’s life and impact on music. Forever is tragic in a sense that he expresses his own love for family and maturity he has found, only to die way too soon. At the end of “2 Live Forever,” he explains his mission in music to go beyond the superficial, but actually provide something interesting for people to listen to. If the kids are listening to them to party and dance, then there should be some substance there. “If we fill their heads with nothing but BS, they will go out like that.”

Get your copy here.