‘Call You Mine’ with Bebe Rexha is just what we’ve been needing. For the last year, EDM’s most beloved duo have been thriving at their Las Vegas residency, but that hasn’t stopped them from lacing together beautifully-crafted music, expanding their already myriad empire, and even becoming a daddy… well to a golden retriever puppy! We see you Alex Pall aka daggy. For three consecutive months, songs have surfaced as a preliminary part of their third studio album World War Joy. Try saying that five times fast.

The Chainsmokers’ ‘Call You Mine’ is enticing, voluptuous, and deliciously intoxicating. 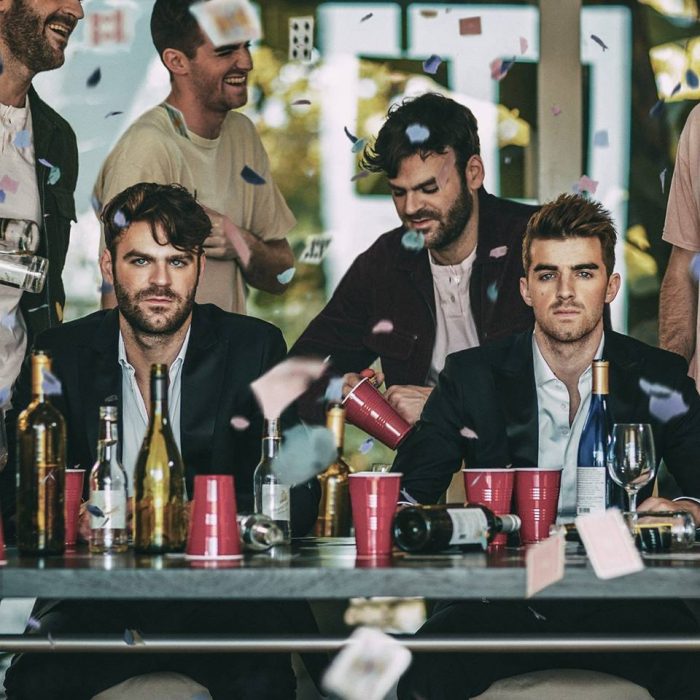 The Chainsmokers expressed their admiration for the pop songstress,

Just want to leave a note that Bebe Rexha was one of the first artist we ever met. We were both basically nobodies at the time but always were there for one another offering advice and supporting and now here we are 6 years later with a massive song together! We love you Bebe! 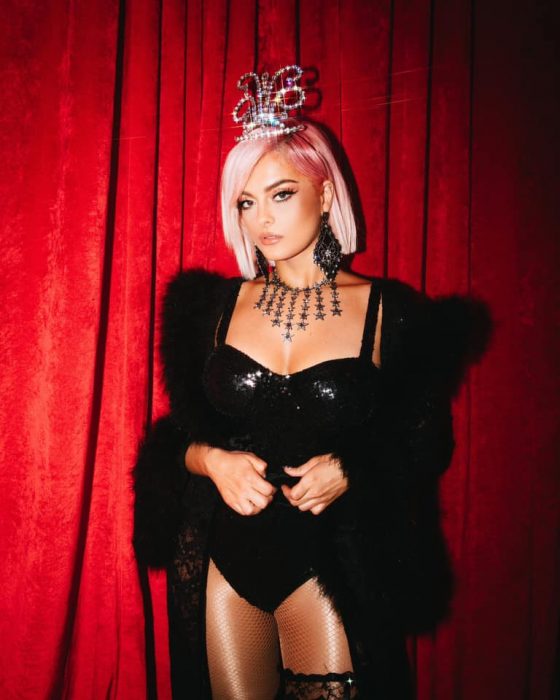 Presenting to you, the official video for ‘Call You Mine’:

The music video is ominous and sleek… a modern Bonnie and Clyde novelty that has attracted just shy of 3M views on YouTube in less than 24 hours. This will be the song of the year and that is still an understatement. To all the boys tied down, be prepared to hear this on repeat while your girl is getting ready.

For all you boys single and tired of Tinder, recommend this song to the DJ and it’ll set the mood just fine. 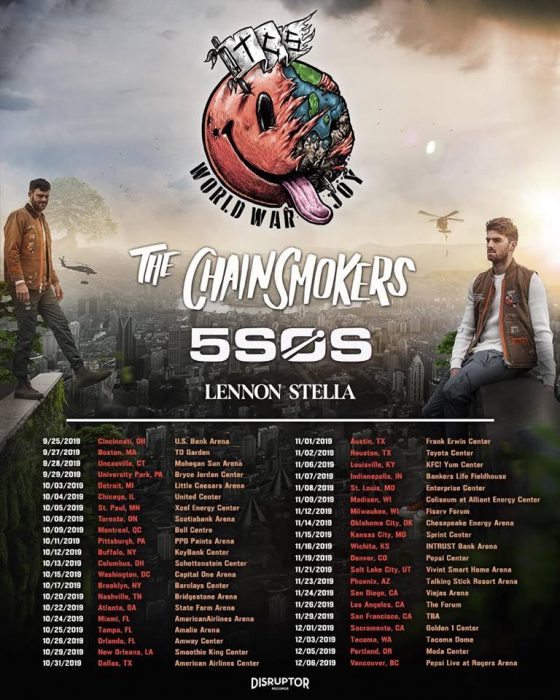