that it would be moving from its site in Tottenham, The Cause appears to have found a new North London home.

It was discovered by one of the club's regulars, Nikolai (pictured alongside club co-founder Eugene Wild and Stuart Glen), a 55-year-old Romanian man who works in the chocolate factory opposite the new space.


Read this next: Tottenham club The Cause to close next January

While permanent licenses and permissions have yet to be signed off, the new site will debut on New Year's Eve alongside its current base, which is located four minutes away; shuttle buses will take attendees back and forth throughout the night between both sites.

"Since we opened, we were always hunting for our next site," explains Glen. "For a variety of reasons, quite simply none of them have been perfect. However we knew when we stepped inside here, that we could re-create the magic we’re known for IF we can win over the powers that be."

Read this next: London club The Cause is throwing a fundraiser in honour of Keith Flint

He continues, "We have a lot of battles, and quite simply, if we don’t win these, our dreams here will never evolve. As such we’ve seized the opportunity and are extending our last dance in our current space into the first dance of what may or may not be our new home. This will be a triple celebration for the club as we also welcome a new decade with a monstrously big NYE show." 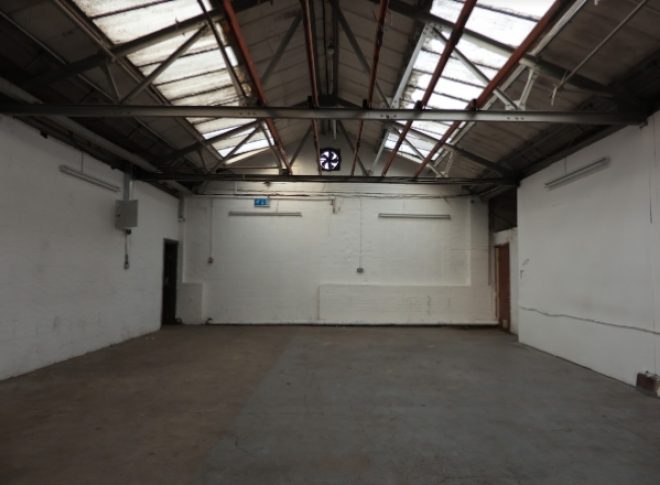 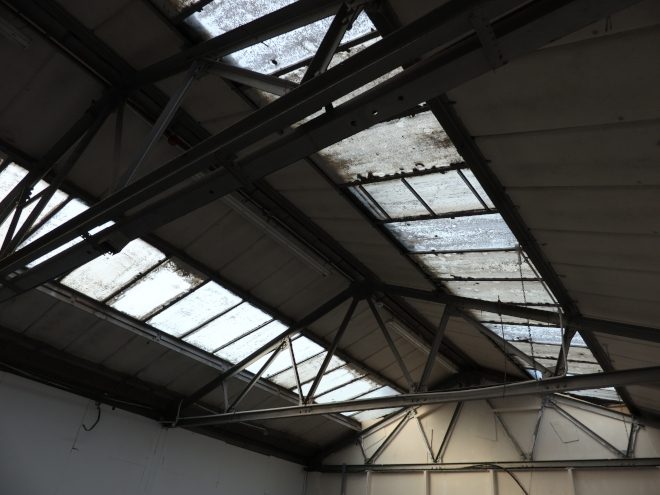