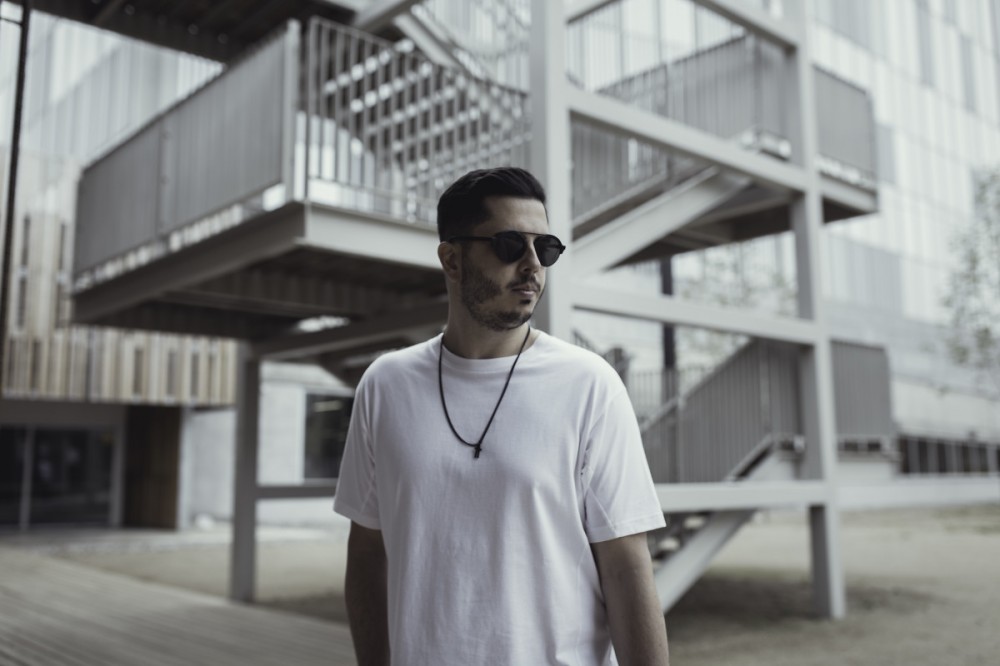 Luciid's remix of "Space Raiders" may be at the top of this list but there's a few others deserving of notable mention including Stephan Bodzin's tune "Earth" taken from his first L.P. in six years as well as Wehbba's remix of "Velocity Funk" and Bart Skils' remix of "Pump The Move." Both tracks withdrawn from Kevin Sunderson's new E-Dancer compilation off of Drumcode.

LISTEN TO PAST TECHNO CHARTS NOW

Eats Everything's super-charged rave cut, "Space Raiders" was given a proper rinse a few years ago and now in 2018 it gets pair of smashing 2021 remixes including this outstanding update by Irish producer, Luciid.

Christian Nielsen's popularity with Of Unsound Mind is apparent seeing that he scored his 9th ever release on the label with this total scorcher!

"Earth" kicks off Stephan Bodzin's highly-anticipated third full length, Boavista. It is a 17-track journey overflowing with beautiful analog melodies all worthy of your undivided attention.

On just the fourth ever release via his own label, IFEEL, Skream is going full steam ahead with "Sad Days" which features this driving makeover courtesy of Dublin-based producer, DART.

Forward-thinking electronic music is at the core of every Sincopat release and this latest one is no exception whatsoever. It's a three-way collaboration which features five tunes including this blistering eargasm titled, "Tall Figures."

Next up on the chart from Kevin Saunderson's stacked Re:Generate remix L.P. is this excellent, driving remix by Drumcode favorite, Bart Skils!

Fabrication adds yet another prolific underground tune to his discography via Recovery Collective.

Five years after Midland brought out the the Gladys Knight vocal for his 2016 hit, "Final Credits," Patrik Berg reimagines it for the big stage in 2021 via Drumcode!

Out of 170 submissions, newcomer, Emil Baghino's production "Crimea" was the best in show on the third edition of a four part themed series.

Teenage Mutants' return to Filth On Acid is highlighted by this big, banging, title-tune, "Rebirth."

Wedged between manic breakbeat tunes on Mani Festo's Flightpath label debut sits this banger of a track which is downright dark and dirty just the way I like it.

Stream October's best techno tracks via one of the playlists below: