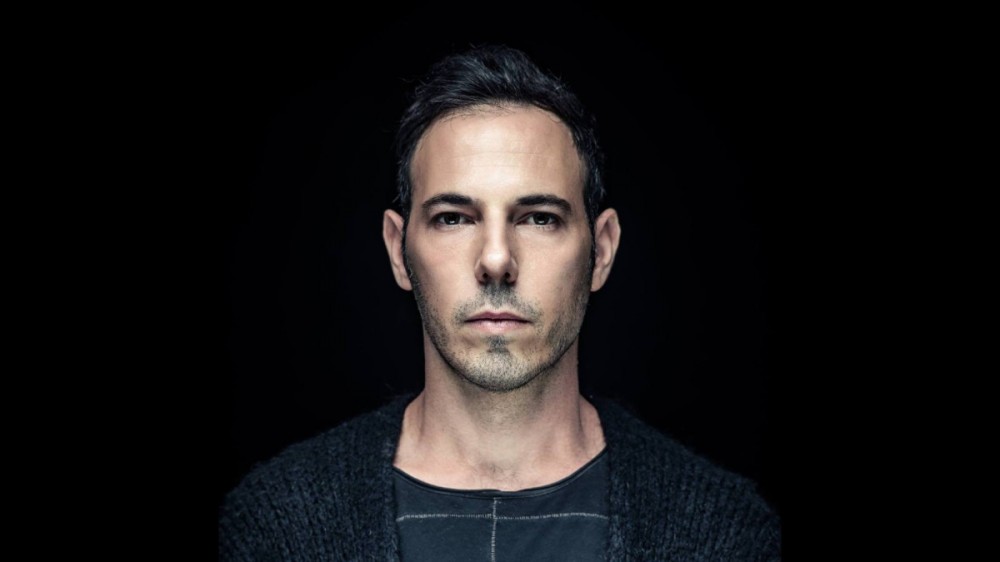 Did you visit a dance-floor this summer? If so then you were lucky enough to hear some of these tracks bumping from the club speakers, or maybe at home in your favorite new mix. Either way relive the music in this round up of the top 15 progressive house tracks of August 2021. Turn it up!

Cutting-edge Tel Aviv based producer Stereo Underground delivers his classy new original "Cyberia" to the Balance label. Not only does he dazzle with his incredible engineering skills, but his innate ability to craft engaging dance music that makes you sit up and pay attention is on full display.

After being championed by John Digweed on his iconic Transitions radio show, London duo The Pressure team up with Digweed and his long-time studio partner Nick Muir on "Counting Down The Days," a soaring, hypnotic, emotive progressive house cut that points to brighter times ahead.

"Between Two Worlds" pulls up references from Pete Oak's own life where he has one foot in the creative music world and one in the regular world. He's exploring how the two sometimes become enemies, while at other times are able to coexist or even aid each other. The world of music provides Pete Oak with a sense of escape into the euphoria that amazing sound can create. The real world is what keeps him grounded. And thus one world can't exist without the other. The space in between is often complex, but never dull. That's what "Between Two Worlds" explores.

"Black Tourmaline" is a production of depth continually pulsating throughout its run-time. The enchanting and rolling track is an immersion into a mesmerizing sonic environment, flowing with rich synths. Together, the two-track EP is another taste of the masterful production style of Hannes Bieger.

Deeparture's new track "Propellor" gets a classy interpretation from GMJ who makes his Clubsonica label debut. Adding more of a progressive state of mind, the Aussie artist carves out a dynamic groove adorned with firing percussive, enlightening vocal fragments and fresh rhythmic themes. Hypnotic arps emerge as the first movement takes shapes, adding a meditative quality to its dance floor inspired framework. Coming to full fruition during the main break, the kaleidoscopic theme opens up, rising triumphantly towards a classy crescendo and smooth yet exhilarating final act.

Cid Inc and Dmitry Molosh join forces on the "Impending Storm" with unique influences to find a perfect middle ground in subtle tribal drum work. Gathering pace slowly over the first half with some nuanced layering, the track really fires off as the main break hits. With tension building throughout, the second half is trademark peak time.

Dedicated producer Kennedy One is back at it with his solid new progressive house track "Solstice" which gets it's inspiration from older Global Underground vibes.

Sea and sand, the vibrant spirit on Earth and a sigh of faith, it is nothing but what you breathe. Like a jewel it has to be cared for. "Pearls" it will be named. The organic sound of Monojoke stands out, and its fusion with progressive elements always with a careful approach to rhythmic work, constitute an attraction at first listen where you can also enjoy the exquisite balance of both timbral and tonal, throughout the entire journey. Music to be remembered.

Mike Koglin and Stephan Pietack aka Sudhaus are back with a new EP including this massive remix of "Vapor" from Dowden whom presents a deep, yet charging energy, full of melodic atmosphere..

"Shiver" takes things deeper with Sasha Carassi showcasing Davide Famularo's vocal in a driving indie electro style and gets a sublime remix from 8Kays into 4/4 deep dark techno territory, making fine use of Sasha's stems while adding her own unique analogue sounds and sonic artistry.

DJ T. pays tribute to dedicated and celebrated Berlin-based booker Patci Wilde on a superb new single for Get Physical. "Patci" is a euphoric offering that builds on old-school breakbeats. The trancey keys are clean and serene and constantly raise the energy over bristling drums. A spine-tingling breakdown is perfectly crafted so that when the drums drop again, hands will go in the air as the neon melodies return. This is a standout track from DJ T. who once again explores a new musical direction.

Real intelligent and atmospheric sound created with inspiring ideas and soul. Rise And Fall is the alias formed by Russian based producer Anton Vishniakov and he puts this idea into sound with his latest release "Humanity" on SkyTop.

As part of celebrating the 200th release on Einmusika this new compilation is intended to get you in the mood for summer time home. Three producers including Rauschhaus, Peer Kusiv, and Peter Groskreutz team up on the track "Anubis."

German sound master; Purple Kaiser unveils his latest EP, Purple Cycles on ICONYC, featuring "See The Lights" made from an artistic foundation which is based on his years of continuously evolving his sound.