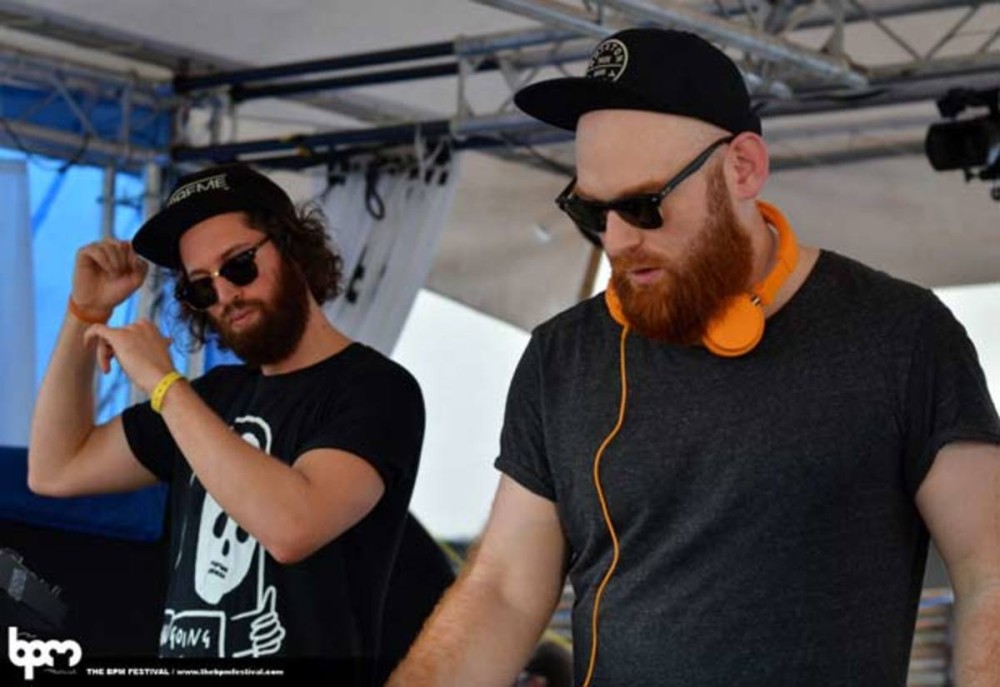 This month, we have a wide variety of delicious tracks for your listening pleasure. We bring you nothing short of top tier sounds, perfect for any dance party (solo or otherwise).

So, what exactly do we have in store for you? We have an incredibly funky remix, a perfect introduction of jazz and grunge, and seductive debauchery that only house music is capable of.

We've got sounds released by classic (dare we say iconic) labels like Glasgow Underground, as well as labels and imprints like 8bit-Records, REKIDS, and Household Digital.

We are certain you are going to love our top 10 deep house must listens from artists new and old (think: Neverdogs, James Cole, Ian Pooley, and Toscana... to name a few).

Listen to September's deep house chart uninterrupted using one of the playlists below: