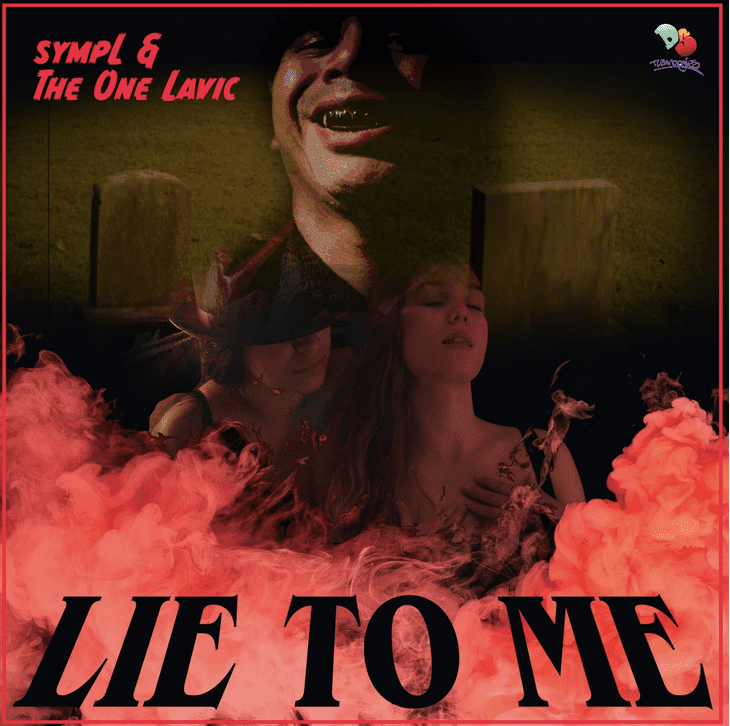 sympL’s sound has always blurred the lines between hip hop and electronic dance music. Beginning in 1997, MC’ing with drum & bass DJ’s before ever recording a rap track, sympL continued to incorporate various forms of bass music for over 20 years before learning music production himself. His new track “Lie To Me” featuring The One Lavic is a hybrid banger about social media and the culture surrounding it. Check it out below now!

“”Lie to me” is about social media culture. I wanted to create a metaphor for this & it seemed fitting to delve into Vampire mythology. I saw the seduction and the thirst as well as the roles – borrowed from both Bram Stoker's “Dracula” and the film, “Nosferatu” as being a perfect context to the playing out of the feeding of egos and superficial values. Just as Dracula relies on his human familiar, Renfield, so does social media culture rely on our celebrities to conquer us.” – sympL