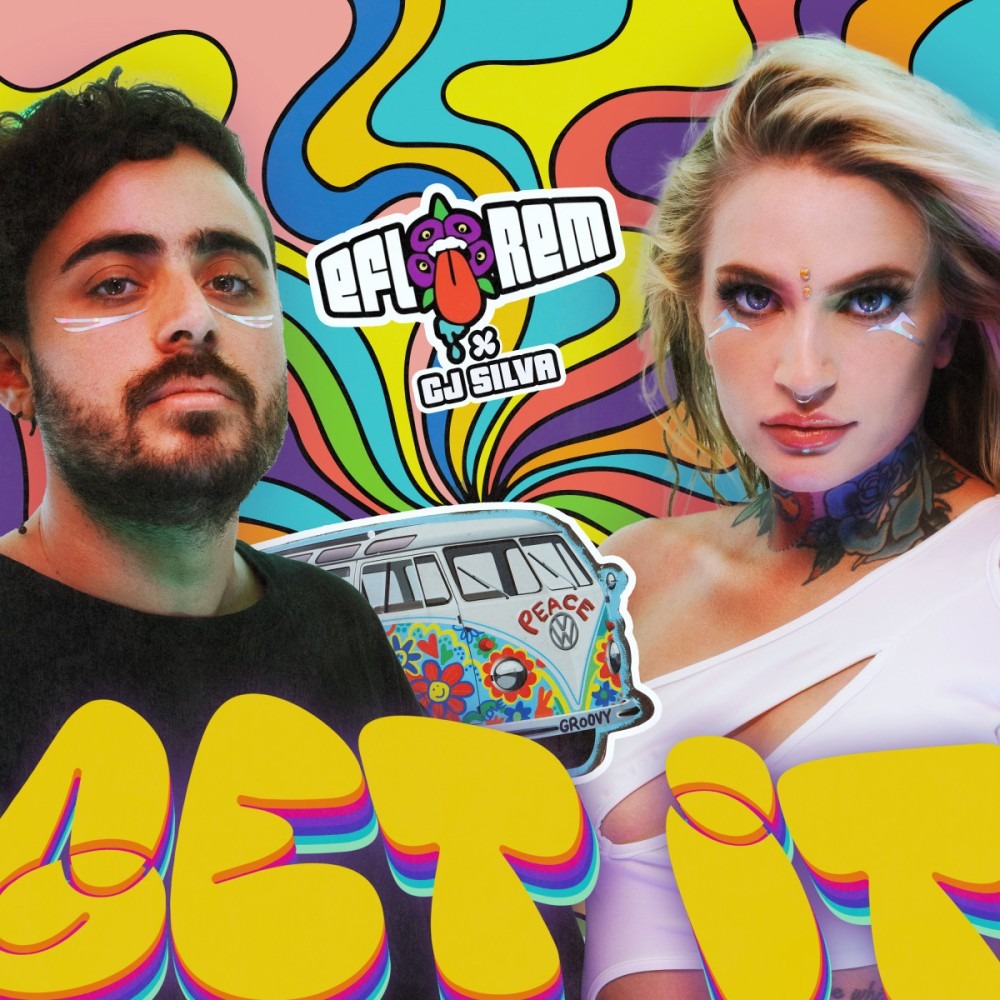 “Get It” represents the duo’s most explosive and energizing piece to date with razor-sharp lyrics from CJ Silva and powerful, quick-paced percussion that leaves no room for distraction. Heather Worden and Dewey McManus—the two masterminds behind Eflorem—have come up with a beautiful new piece that exposes a new facet of their joint talent, fusing the familiar hyper house and dubstep soundscapes into a new type of sonic cocktail.

Eflorem also presents a music video that debuts alongside the single “Get It”, a fascinating cinematic symbol of this creation that is structured almost like film. Bringing together lyrics, music, and video, Eflorem impacts the listener even more, affecting all the senses as the song leaps to life.

No newcomers to the game, Heather and Dewey have been developing their sound since college years. Today, they are a highly regarded EDM duo that flies within its very own lane, turning the music scene upside down and delighting fans across the world. Eflorem is known for singles like “Breathe”, “Money”, “Fire”, and “With You”. Their latest drop was “We Belong”, a remix of JackEl’s piece that took a more positive turn in the hands of the two artists.

“The Eflorem sound,” as the artists describe it:

“Is a combination of speed house, dubstep, trap, and hyperpop (just to name a few.) We love the high speed four on the floor that speed house is known for, but we have always loved dubstep sound design...We like to add some pop elements in our music by including singers and rappers in our productions and making our music more melodic and heavy. We like to tell stories through our music, which we feel is something getting lost in today’s music in general. We aren’t afraid to get wild and crazy with our music!”

With a brand new single and music video out and more fresh music on the horizon, Eflorem is making big waves in the EDM scene. Hundreds of thousands of streams seems to only be the beginning for this double threat!

For more information on Eflorem, see below: