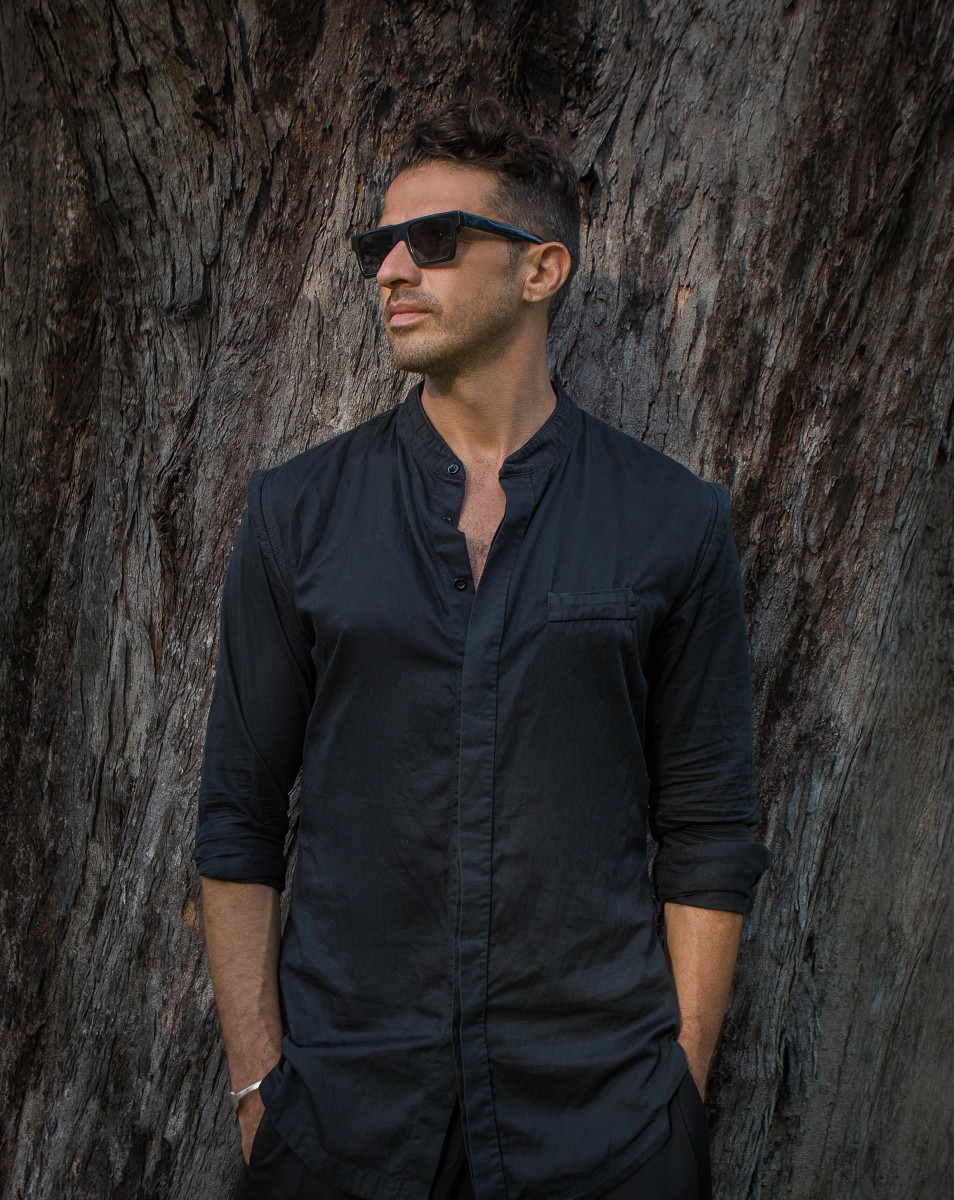 Serge Devant is an accomplished producer and DJ, signed on Emerald City, Knee Deep In Sound, and Circus Recordings with performances for international brands such as Day Zero, Music On, Get Lost, and Paradise. Back on July 8th, Serge dropped his Hush Hush EP on Crosstown Rebels.

Making his return to Damian Lazarus' acclaimed label, the NYC talent boasts a release featuring tunes that were produced reaching back as far as 2015.

We chatted with Serge Devant about his new Hush Hush EP, production, touring in 2022, and more.

What was the reasoning behind not signing ‘Flashback’ sooner, as a single or as part of your numerous EP releases?

I was working on a few tracks at the time and signing the ones that made sense in relation to the EP. I guess ‘Flashback’ didn’t really find its time back then.

I’ve played it here and there but not often. Also it never really felt finished to me, maybe that’s why it stayed behind. It also had a different skeleton at the time, I had to revisit it for this release. Different percussion and baseline and added another sound in the break. I kept the arrangement the same with vocals and trumpet.

How has your musical creation process evolved since you started producing the tunes on this EP?

Slightly, I got a new drum machine/sampler, so created most of the ‘Hush Hush’ track with it, so you can possibly hear that it sounds a bit different.

No major changes in the process though, just having fun.

This is your first release since September 2020. Do you ever get anxious whenever you have new music drop or have you already moved and focused on new projects?

Over the years you learn to let go and just move forward. Yes I’m already deep into new projects and definitely moved on. I like to test my tracks for a long time on the floor at different parties, it usually takes so long between finishing the track and release, that you lose a bit of excitement and I try to not have any expectations from the release. I believe, good music will always find its way.

During your sets, have you been playing one track from your new EP more than the others?

Yes, it's ‘Hot Circuit’ - as I expected would be the strongest on the EP.

Will there be a remix pack of your new EP in the future?

I believe Crosstown have no plans to have it remixed

Do you have a certain routine you try and follow when you’re traveling for gigs or do you just go with the flow?

Just flow! I’ve never been a routine type of guy. Like Bruce Lee said, “be water”. Plus I don’t really understand how can anyone have routine on tour, with different flight schedules, set times, after parties and so on. It’s quite unrealistic.

Since the return back to live music, have you noticed a difference in your fan’s energy during your performances compared to before the pause in shows?

I guess in the countries that were locked in longer, you see a bit more excitement for sure. It’s really nice to be back!!