Read this next: Get to know Roza Terenzi, the Melbourne scene figurehead specialising in warehouse-ready euphoria

As well as being the Melbourne-based producer’s first full-length LP, it will also be the first LP release on the label. Terenzi and DJ Zozi (an alias of D. Tiffany’s) also collaborated to create Planet Euphorique’s inaugural release back in 2018.

Read this next: The Dekmantel selectors 2020 lineup has been revealed

Roza Terenzi is renowned for her cosmic productions and extraterrestrial beats. ‘Modern Bliss’ looks to expand on this, offering range from chuggers to upbeat deep house cuts.

Listen to snippets from the album below, and check out the LP artwork. Preorder here. 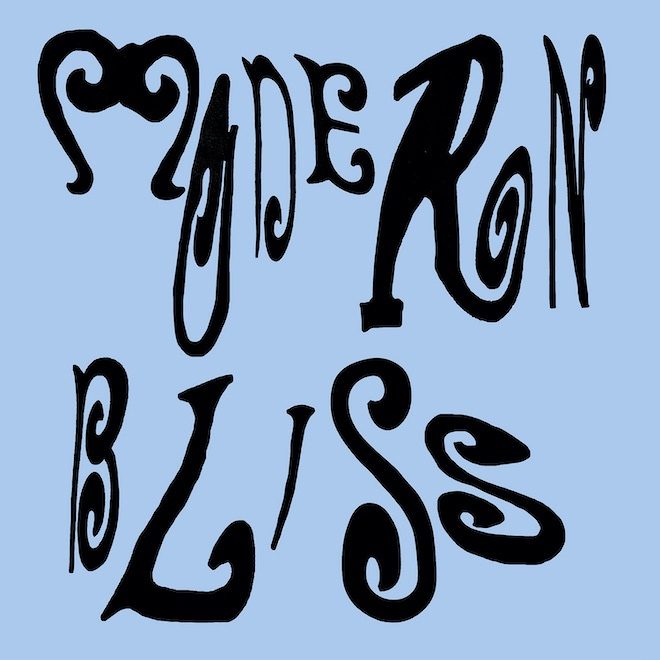