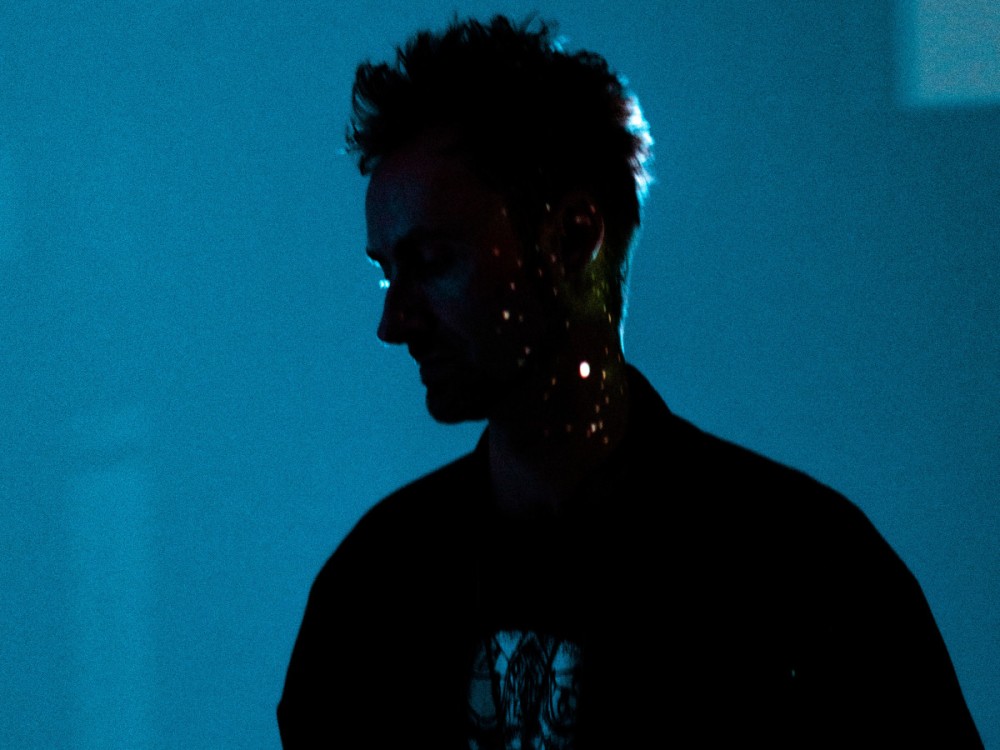 Releasing a new version of their 2019 release 'Movement I' is Berlin-born producers Robert Koch and Julien Marchal with a new remix from The Birds Of The West. The new remix applies a fresh unique sound with an ethereal lullaby and flashes of cosmic mystique.

The Californian producer re-imagines the track into a drifting sound of hypnotic sounds and warm synths. It's a beautiful combination of strings, piano, and light percussion, which work in perfect harmony.

The original track came following creative dabbling spurred by a gig just off stateside. They write:

“Movement I’ was first created when Julien was visiting me in LA a few years ago,” Koch explains. “We played a show together and had a session on the piano the next morning where we captured some ideas, including this one. The track was originally recorded for my album Sphere, which was the soundtrack to my immersive AV show of the same name. The show sold out planetariums worldwide and won several awards, including "best immersive experience" at the DTLA film festival.”

Movement I (Birds Of The West Remix) is out now on all streaming platforms.