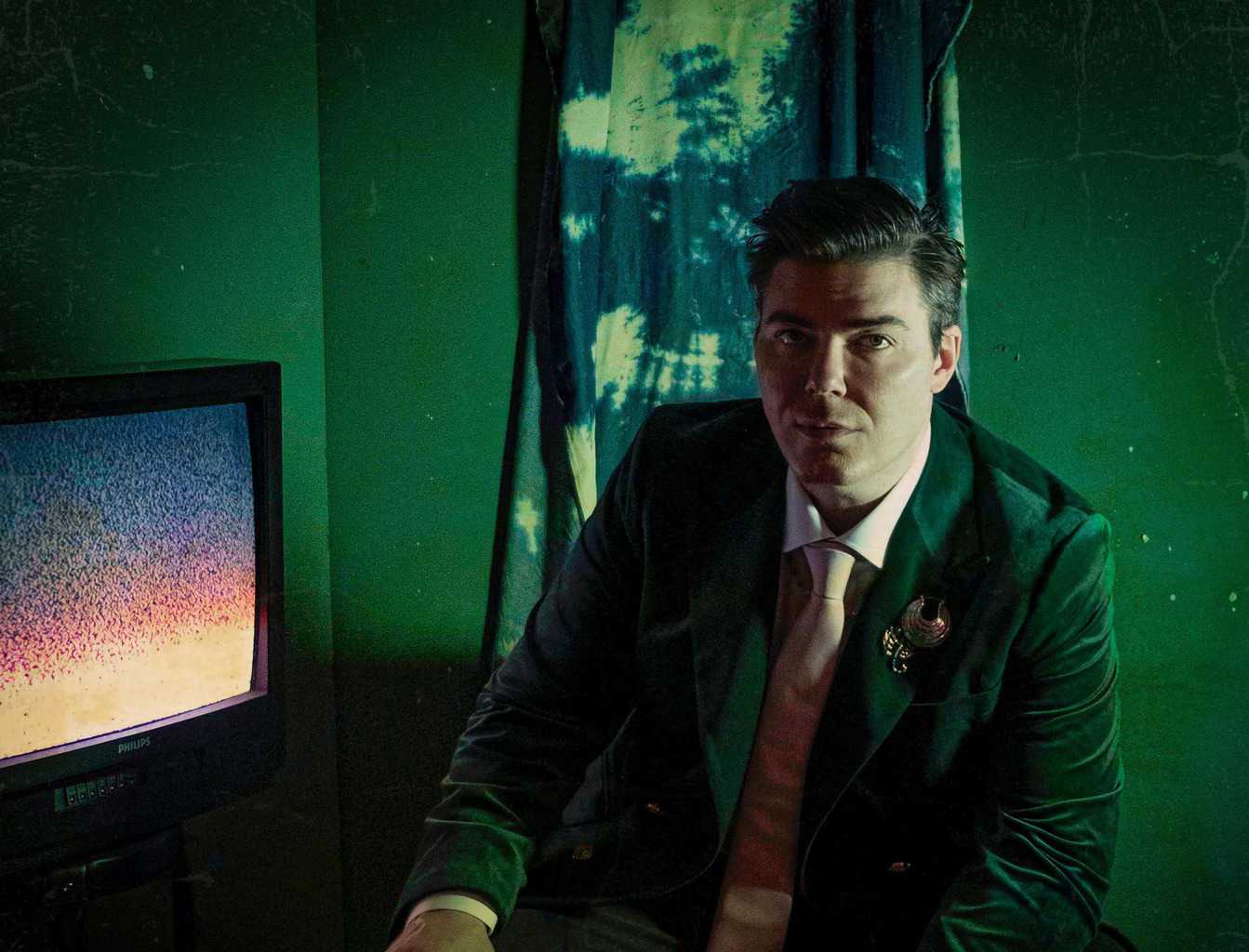 Canadian electro pop artist Riotron presents the music video for his electro house remix by DJ/superstar Mahalo of “Life is What We're Living”starring actor Tyler Posey from  MTV’s ‘Teen Wolf’, and Lea Thompson from the classic ‘Back To The Future.’ The video is also directed by Alissa Torvinen, who has worked with Phoebe Bridgers, Pink, Black Eyed Peas, and more.

Released to coincide with Mother's Day, the visuals are meant to depict the poignant emotional arc of a man who has recently lost his mother, and is struggling to deal with their unresolved and complicated relationship.

When I heard Jeff’s song, I immediately fell in love with it. It was so haunting and yet hopeful. And then when I saw Alissa’s work, I was so interested in being a part of this young director’s vision. I have been directing lately and I thought what an exciting scary thing to be a part of dancing in a music video. It was great fun to explore dance in a way that was so devoid of pressure and so profoundly full of expression.

Stream the music video below, and keep your ears out for new music from Riotron, coming soon!