Rian Treanor has announced the release of his second album ‘File Under UK Metaplasm’, which will be released Planet Mu on October 2.

. After the festival, he travelled to Kampala to spend time collaborating with the Nyege Nyege crew. This allowed him to incorporate Sheffield’s classically heavy bass sound with influences like Tanzanian singeli and footwork.

Read this next: “Sweat and hope and the love for music”: meet the Nyege Nyege Festival team

Listen to single ‘Hypnic Jerks’ below and preorder the album here. 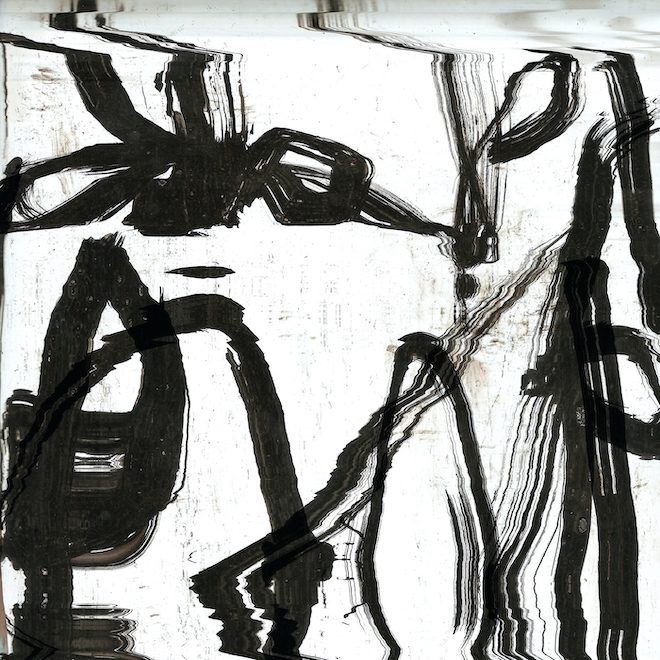