Up until now, Raven has been cutting her teeth as a DJ, producer and performer, living a nomadic lifestyle between LA, Chicago, Berlin, Toronto and Mexico City.

Read this next: How the fall of the Berlin Wall forged an anarchic techno scene

In terms of genres, her musical output spans techno, acid and early rave. Her debut EP acts as an introduction to Raven’s eclectic approach to playing with genre boundaries, and includes her own singing on many of the tracks.

Rekids, a Berlin-based label, was responsible for the release of Nina Kraviz

’s self-titled debut album back in 2012, as well as Peggy Gou’s ‘Art Of War’ EP from 2016. From their track record, they have established themselves as canny tastemakers for what’s next in electronic music that diverges from the straight white cis male norm. 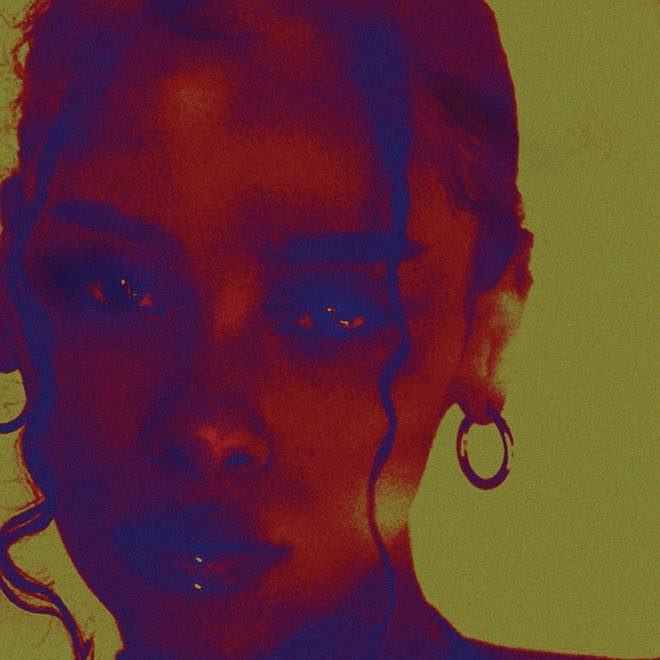