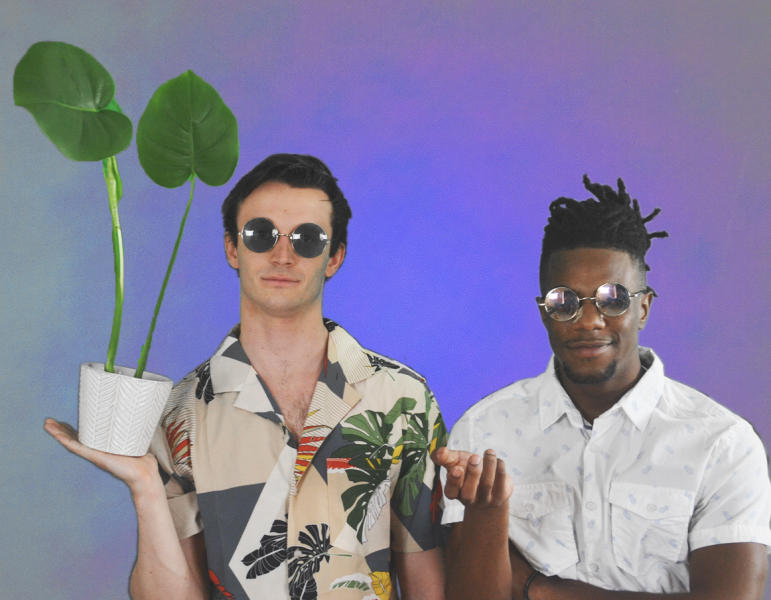 Psybin is the stage name of rising singer/songwriter/producer Joseph Keith, who has an extroverted personality and channels this energy into his music. Majorly influenced by lavish 70's pop and funk music, the aim for Psybin is to turn music from fifty years ago into the modern and polished sound of today. His latest offering is entitled ‘Tobago” and features Jay Seuss that is tons of fun. Focusing on different locations, it gives all lovers of pop music a chance to explore their narratives of jetting off somewhere and being on that beach where everyone wants to be. ‘Tobago’ inspires that notion and so much more, in a track that will be on the playlists of many. Check out a quote from Psybin on the release below and under that check out his latest release “Tobago”, enjoy now!

“Tobago came together when Jaden (Jay Seuss) approached me (Psybin) with an instrumental that I instantly loved. We came up with the concept, had a writing session, and played the vocal melody on piano. We were sick of sitting around the DC area and wanted to get away to somewhere warmer and chose lyrics to reflect that desire. We also bounded over the fact that we were both coming out of a long term relationship. The vibe of the song has the essence of someone who is newly single and ready to get back out into the world.” – Psybin