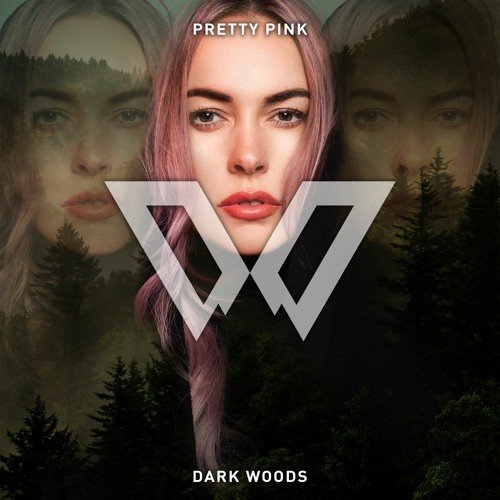 Having just been on the cover of the Brazilian edition of Mixmag and currently on tour in the US, Pretty Pink releases her new melodic house track ‘Gazer’ on her imprint Deep Woods. In December she will play her next gigs in Amsterdam and tour through India. For March 2022, her prime time gig at Tomorrowloand is already confirmed.

In the midst, Pretty Pink unleashes her second release of the Dark Woods Triology on her label Deep Woods. With “Gazer”, she focuses entirely on a driving club track with heavy synths, a sweaty break and deep rolling layers. “Gazer” is bursting with energy and contains an incredible intensity that makes the stars dance before your eyes.

You may be familiar with Pretty Pink from her standout Anjunabeats releases such as ‘Come Back’ and most recently ‘Echos’ featuring Gracie Thunder.  Raising the bar of house music with her own beautiful touch is likely to keep her in the mix for years.

Celebrating Deep Woods Radio‘s anniversary Pretty Pink brings us to her hometown in a wooded location at the Castle Ruins Regenstein Blankenburg for a brilliant set.