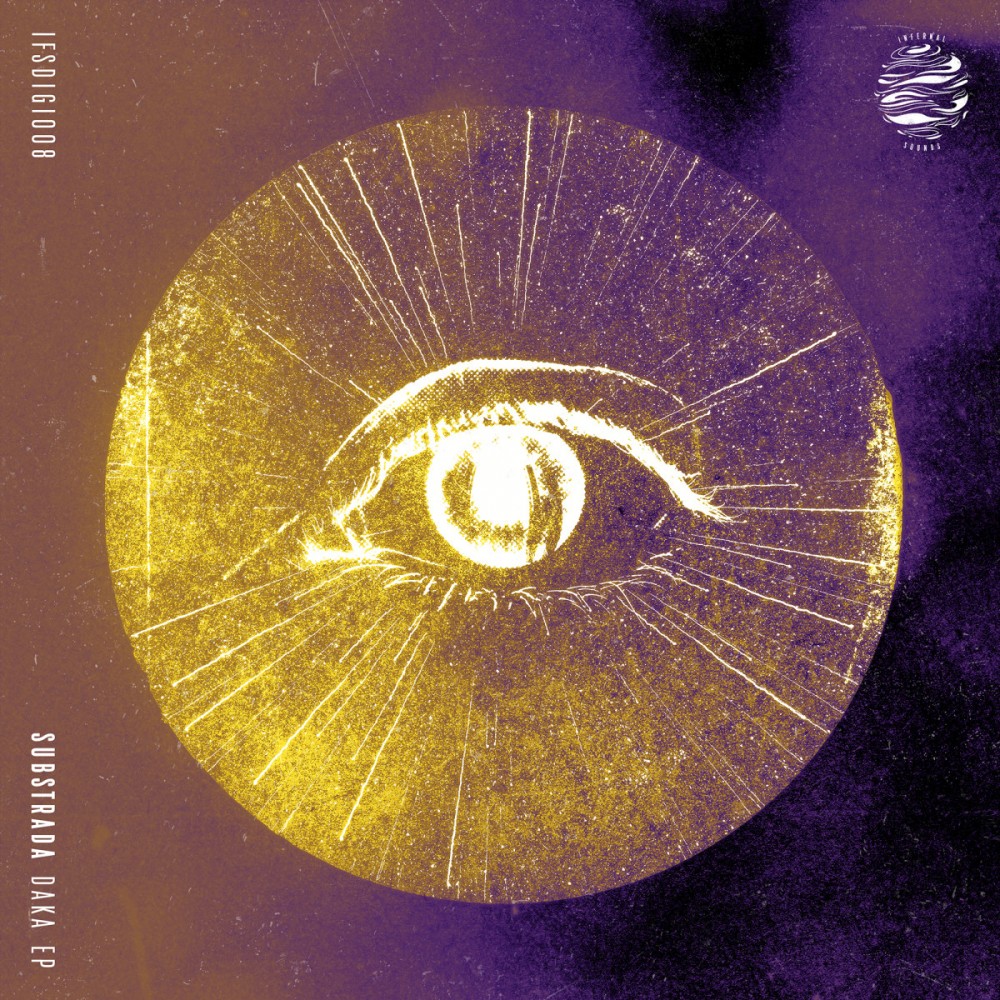 Infernal Sounds are back at it with another stupidly heavyweight release, this time coming from the European Substrada with four tracks of power. Featuring two original productions and two collaborations with Cogo & Schim, it's a release that in my opinion, has no faults. I've been spinning it at every chance I can get. We are happy to premiere the track "Deken" produced by both Substrada & Schim.

Have a listen below:

"Deken" is a very minimal track and has that gritty, dark, sub-weight wob that I absolutely love. It's a steppa's vibe from the offset, yet it has these grimey, wobby stabs just cut through the track in such a dark way. On the second drop there is an awesome brass / woodwind sample slipping in and out of the track, and for anyone that knows me, they know I love a good brass sample. It's easily one of my favorite tracks / releases from 2021. Shouts to Substrada, Schim, Cogo and the entire IFS family. This one drops on the December 3 via all normal online retail stores. Make sure you cop it.