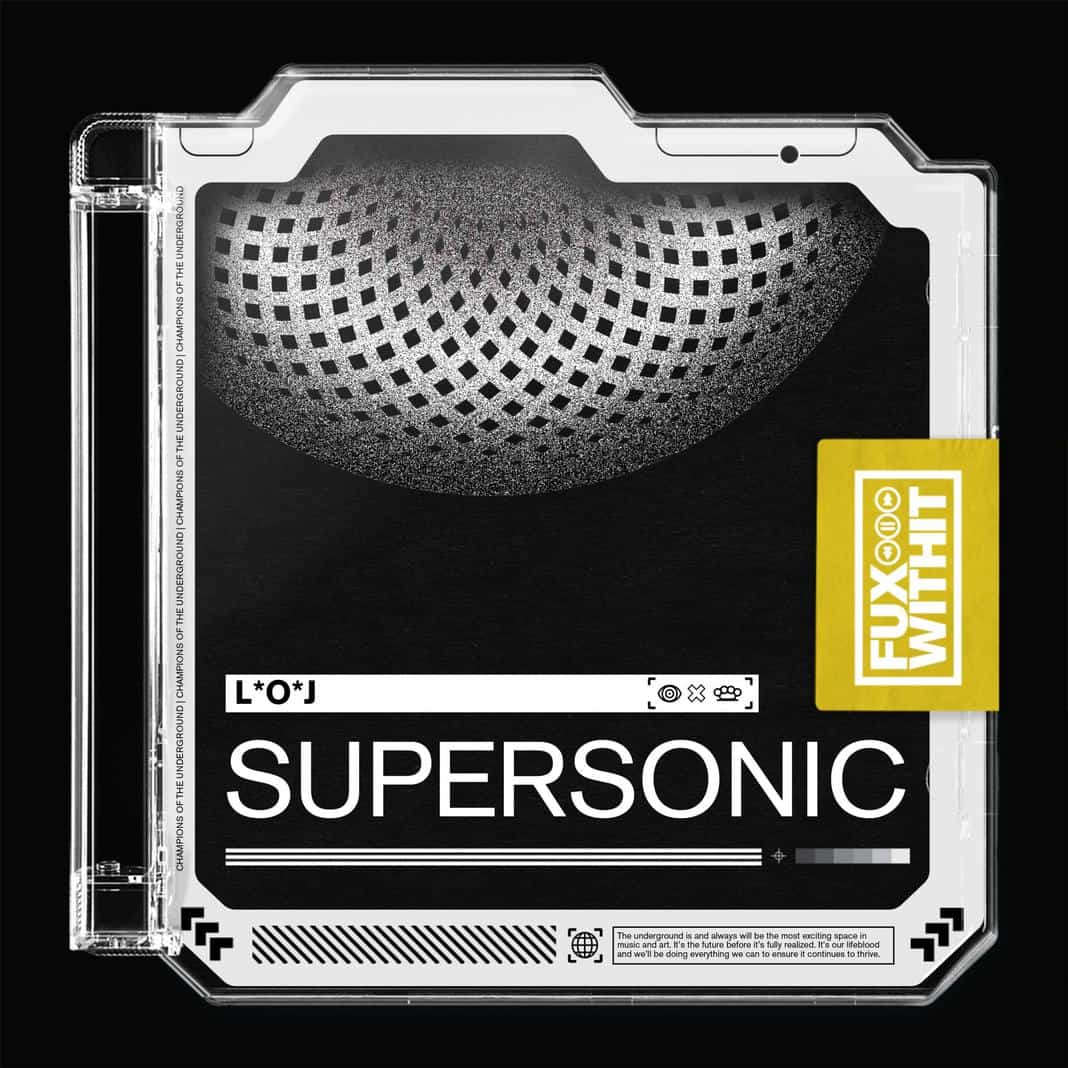 L*o*J are returning to their roots with the release of the massive new single ‘Supersonic,’ out now on FUXWITHIT Records. Hot off releases on KUMO Collective & Slow Roast Records, the duo makes their mark with another epic trap heater. Ancient elements dance with worldly sounds and futuristic sound design for an enchanting yet hard-hitting journey. Deep growls, barks, pulsing bass, and pounding percussion give the track a gritty edge. The sound is perfectly balanced against the tribal undercurrent, exotic instrumentation, and epic soundscape. Topping it off, the vocal chants in the second drop elevate the track to a near-spiritual existence. Whether you’re looking to get swept away to a mystical world, or you’re just in the mood for a trap banger, ‘Supersonic’ has you covered.

“So ‘Supersonic’ was written beginning 2021. We actually decided to go back to the L*o*J roots when we started with this project. This is more L*o*J in 2015. We were in a very tribal mood that night and we started to dig through ancient vocals/flutes and tribal/exotic sounds. The idea of that song was to bring people into a certain state where they feel like they’re in an ancient fantasy jungle/desert. Ancient historical flutes and singing with a touch of heavy futuristic elements and basslines combined in a beat describes almost exactly what we think would exist as a music form in places like Naboo or Pandora.” – L*o*J