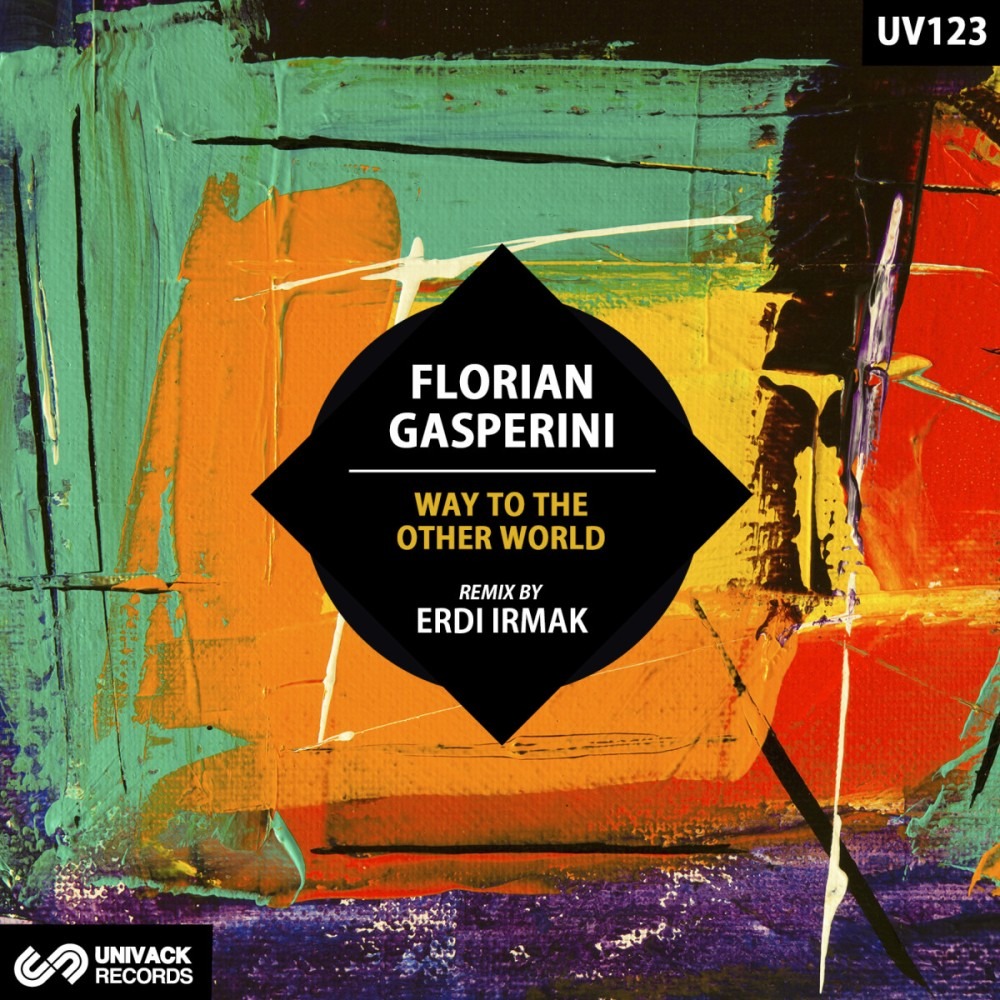 As we start the later half of the year, we've seen Erdi Irmak's already sizable discography grow by leaps and bounds in 2022--releasing with XYZ, Where The Heart Is, The Soundgarden, and others--showing no signs of stopping.

Taking inspiration at an early age by the sounds of his Turkish homeland of Istanbul, the hubbub of cosmopolitan where Asia meets Europe across the vast Bosphorous River. His cross-cultural sounds and influences are a combination of "chilled out west and far east sounds" that have become the fundamental pillars of his musical ideology that have led signings across a large swath of labels and genres.

On remix duties for his next production, Erdi makes his mastery of the groove evident with the stems from French producer Florian Gasperini's new EP titled Way To The Other World, who returns to Univack with the follow-up to the successful 'A Man Said EP'. The EP, which also contains two originals from Florian as well, centers around the Organic House and Melodic Techno genres and exhibits the emotional and deep style of this artist.

Erdi Irmak takes the original elements of "Way To The Other World" and makes his music production knowledge evident. Bumping the BPM from the original 120 to 122, the difference in the kit is immediately recognizable with a full kick drum (even on these laptop speakers) leading the charge plus more upbeat and brighter snare, hat, and clap samples. The atmosphere nestles perfectly into the groove as the occasional vocal sample pops through, accompanied by the most tantalizing hook. Check it out below.