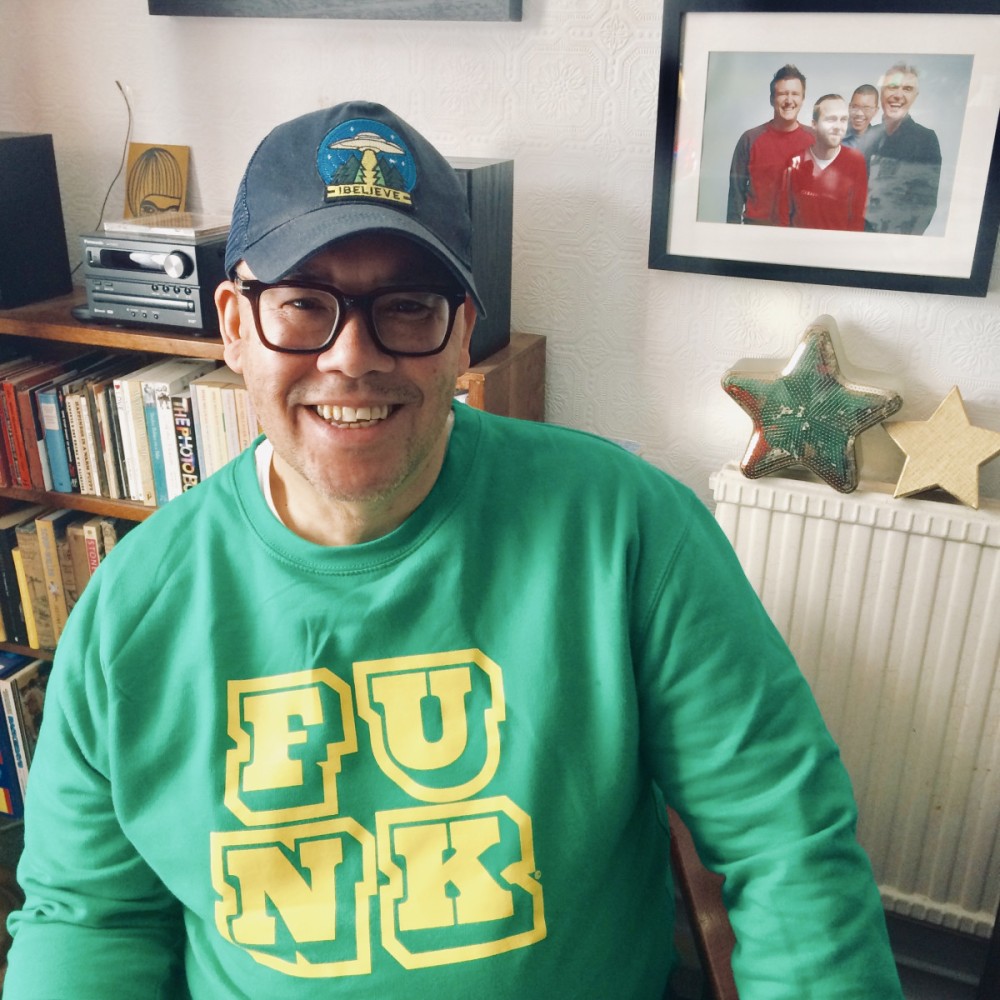 If you like long tunes, this one is for you. Blazers, aka Timothée Suillaud, is a Paris-born multi-instrumentalist, producer and DJ who will release a new EP tomorrow on Skint titled Live At The Fitness Room. The title track of the EP gets a remix from Ashley Beedle that stretches the tune and brings it to piano-house bliss.

As both titles would suggest, this is for a good workout at the klub. Beedle takes a short vocal from the hook and puts it on repeat to give the song another layer while the piano keys fly around the mix. Beedle also adds a light touch of rolling acid and shimmering synths beyond the piano to keep things interesting over the full 10 minutes. It has a classic house sound to, especially when you get towards the end and the piano starts to shift a bit.

"Working with Blazers has been a real inspiration to me and it was a pleasure to contribute my remix to his EP,” explains Beedle in a statement.

“I drew my references for my 'Live At The Fitness Room' remix from the classic house tracks that I was listening to in the early 90's. I tapped into the sounds of Chicago, Detroit and New York - Frankie Knuckles, MAW and Carl Craig all came onto my musical radar. I think the whole EP has captured the 'essence' of those pioneering days."