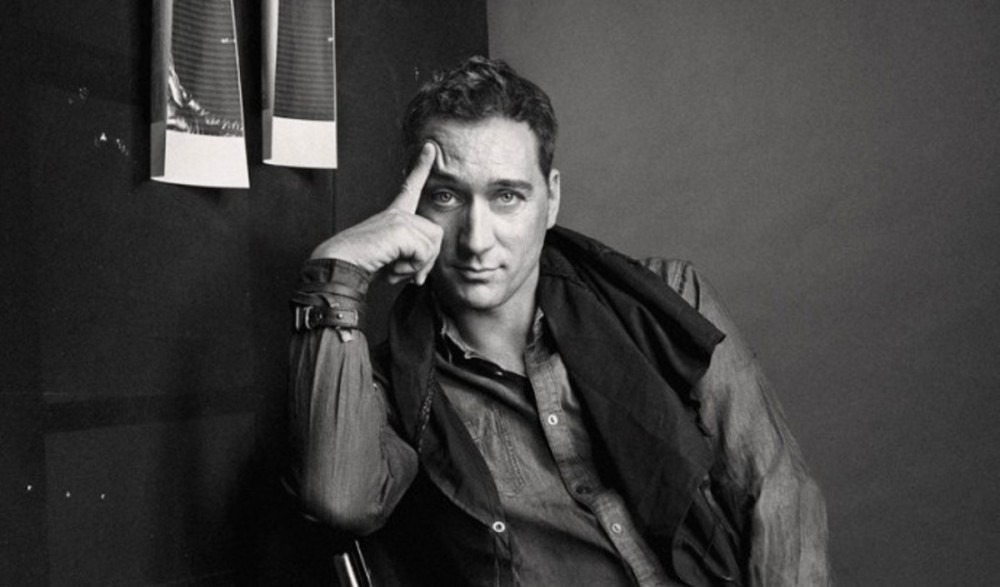 Few producers in the world that can rival the production chops and melodic prowess in industry heavyweight Paul Van Dyk. Having been apart of the dance music world for decades, he has faced his fair share of adversity and hardship and his music always tells the story of this triumph and inspiration.

His latest single, "Rhapsody," is a continuation of this story...

The track itself, whose official release is slated for August 26th of this year, is another single off the artist's upcoming album. While little information has officially been released on the album, the circulating rumors only seek to fan the flames of excitement for its eventual release.

We were lucky enough to get our ears on the upcoming single a few days ahead of schedule; it simply does not disappoint. Cascading melodies intertwine with plucked harmonies to create a torrent of a sophisticated clamor to get lost in.

Van Dyk also recruited top-tier talent on the single, bringing on the likes of Berlin-based Chris Bekker. Bekker is well entwined in the Vandit family, having a handful of releases on the label over the past few years. Jan Dzialek was also featured on the record and whose tasteful sound adds extra sparkle and character to the track's progression.