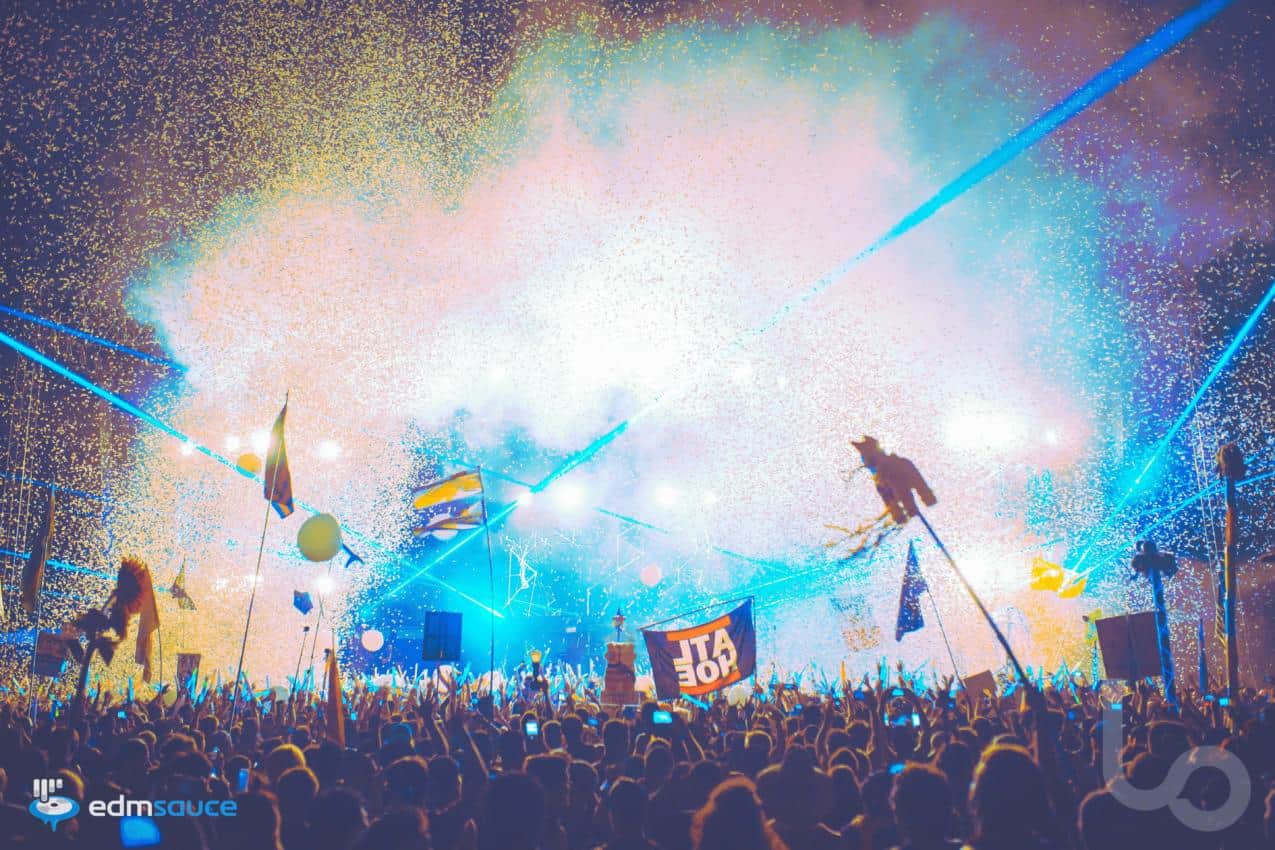 Near GEORGE, Wash. (20AUG2022) — Grant County sheriff’s deputies on Friday night believe they stopped an Ephrata man who may have had plans to commit a mass shooting at the Gorge Amphitheater.

Citizens and security notified deputies around 9 p.m. of a man in the parking lot. Witnesses’ suspicions were raised when they saw the man inhale an unknown substance or gas from a balloon and then load two 9mm pistols from the trunk of his car. The man concealed one pistol in the rear of his waistband and the other in an outside-the-waistband holster. The suspect, later identified as 31-year-old Jonathan R. Moody of Ephrata, approached concertgoers, asking what time the concert ended and where people would be exiting the venue.

Moody did not make access inside the venue. Venue security detained Moody outside of the venue gates and disarmed him of the two loaded 9mm pistols. After investigating, deputies arrested Moody on suspicion of one count of possession of a dangerous weapon and one count of unlawful carrying or handling of a weapon. Moody was lodged in the Grant County Jail.

The concert series Bass Canyon, an electronic dance music (EDM) festival, was playing at the Gorge last evening and is playing again tonight. Last night’s concert was sold out, which means there were upwards of 25,000 people attending.

The Gorge Amphitheater does not allow weapons on site, but Moody’s possession of weapons was not the lone factor for his arrest. Moody’s actions of appearing to inhale an intoxicant, loading weapons in the parking lot, and his questions about where concertgoers would be exiting and at what time, furthered the suspicions of witnesses and deputies. Moody did not make any statements to deputies.

Remember: if you see something, say something. Citizens saw something completely out of place for the circumstances and notified security, who in turn notified deputies. That combination of situational awareness along with noticing “something does not fit” resulted in a possible tragedy being prevented.

Thank you to the concertgoers who reported this man, and to venue security for keeping the man from getting inside the concert venue.