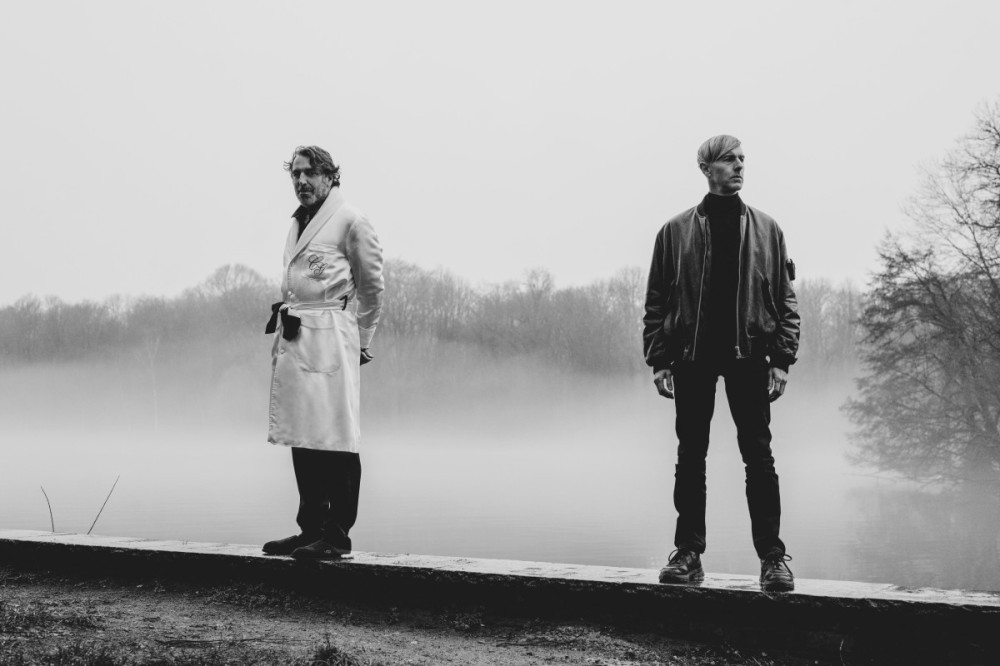 Plastikman’s 1998 album Consumed is getting a new look with a project called Consumed in Key. Richie Hawtin (Plastikman) has teamed up with Chilly Gonzales to reinvent the album in a new way. There is a third party involved, Tiga, who helped connect Gonzales with Hawtin and serves as the executive producer on the project.

As described in a press release, the new version “would be one composer instinctively reacting to - and finding space within – another composer's already completed work” and “not a remix.”

Once Gonzales had the go-ahead to do a full rework of the album, Hawtin came in to mix the work.

Consumed in Key will be available digitally and as a deluxe triple vinyl LP on April 1st, 2022. The artwork is a reinterpretation of the original album’s, flipped to black and white and with the cutout size transposed to the dimensions of a piano key. The vinyl and packaging were made with recycled materials.

You can hear the first song from the LP “Contain (In Key)” now.